I have a question concerning digital currency. How would transactions take place during times of internet, phone or power interruptions? Having a small business I see these things happen from time to time. People still usually have a little cash with them if not they are screwed. Would paper currency still be necessary?

Thanks for your time  Jim

ANSWER: You are being practical. Of course it is not necessary to eliminate cash. But you have Larry Summers articulating what they really want – eliminate cash so they really collect all taxes. They further justify their actions as eliminating the drug trade, Quite honestly, in the movie the Great Gatsby, his wealth came from selling booze in Pharmacy stores. I would suspect the illegal trade will move to some sort of store front with portable credit card readers.

This is all about getting what in their mind is their fair share of your labor. Those who think there would be a return to the Gold Standard are living a dream that would not work anyhow. There were major surges of inflation during the 19th century from simply discovering gold in California, Australia, Alaska, and Colorado. If a meteor hit the earth with large density of gold increasing the supply by 50%, or a volcano erupts and spits out gold as the deep mines in Queensland, such events would change the monetary system,

Whatever money is, to be successful, its supply must be within the control of mankind. This is one reason why commodity based money always collapses has been the lack of control. Money has always began with a utilitarian value such as cattle and wheat or bronze. Precious metals were desirable being attractive, but lacked a utilitarian value such as suitable for tools.

I have explained that there is a substantial difference in assets I attribute to two classes – movable and stationary. The stationary asset is typically things like real estate that cannot be moved. The precious metals emerged as a movable asset and that served well as money in international trade provided everyone agreed to accept it.

Nevertheless, money took on a different role when civilization clustered in groups. Once that took place, money no longer needed to be tangible in a barter type affair. Money became usable as representative of some value. Egypt thus emerges as a receipt based economy. Therefore, money in a group economy is equivalent to the share in a company. It is based upon the confidence in that company. Money need not be backed by anything other than the confidence in the people as a group. This German euros still have a greater degree of confidence than euros in Greece or Spain.

So electronic it will be. It is their last frontier in hoping to hold on to power and blaming the public for not paying taxes. They will never admit that they would still spend more than they collect regardless of the monetary system. That is why I say it is not the money that will create fiscal restraint, we have to eliminate career politicians. Only a real democracy will prevent this sort of economic crisis and even that will eventually be corrupted. 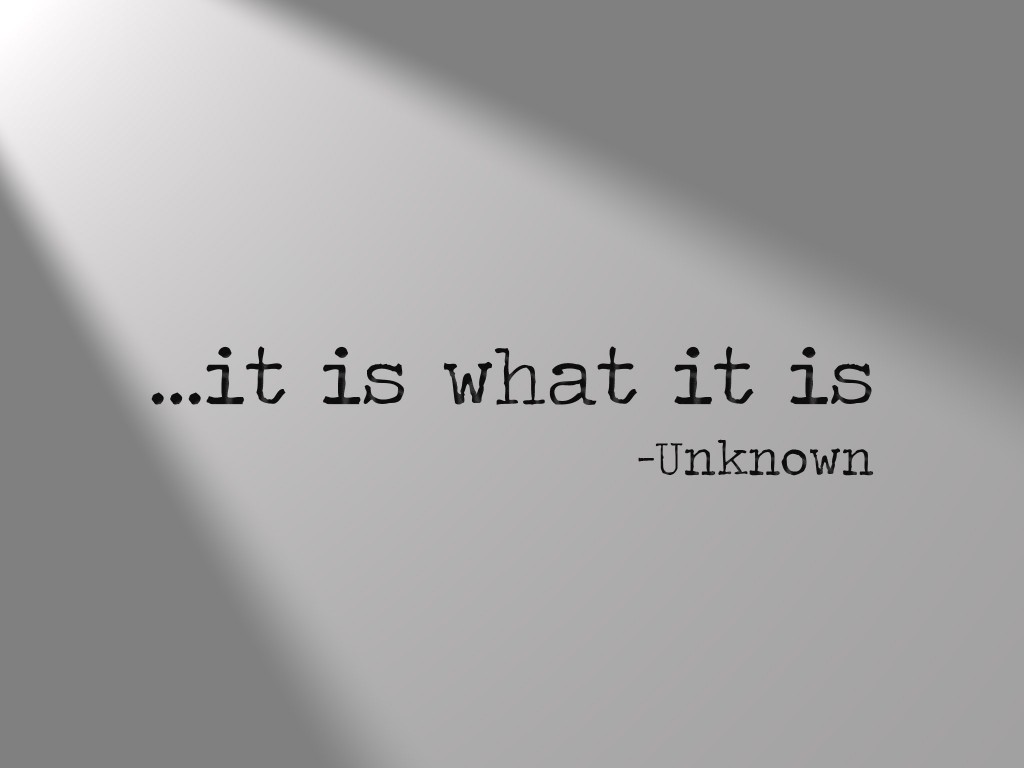