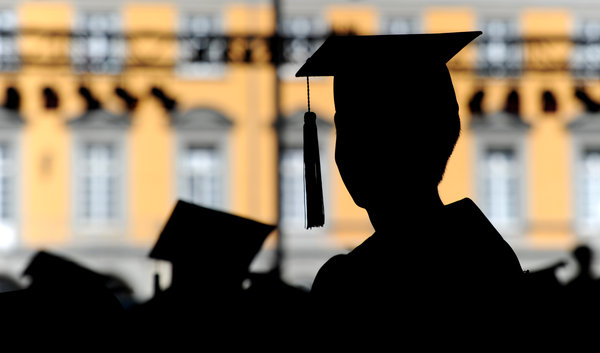 The plight of education is really becoming a total disaster. Historically, one learned the basics in school. However, the trade was acquired not by degree but by apprenticeship. It is indeed rare to find someone doing what they have a degree in these days outside of law and medicine. The great majority of CFO I have met at the largest corporations around the globe had engineering backgrounds – not MBAs. In Asia, to rise to the top of a company, one must go through all the departments so that they then understand the company as a whole. The same system is used in China to become head of state, one must head the various departments on the way up.

In other words, it is called experience. Even in economics, those that only had theories like Marx screwed everything up whereas those who actually emerged from business like David Ricardo caught a glimpse of how things really work.

In the USA, Forbes reported that 60% of graduates cannot find employment in the field that they went to school for.  In Germany, a similar plight is surfacing. The German press has reported that approximately 688,000 graduates in 2012 are working as cheap laborers. Education has utterly failed because it is being taught by people who have never worked in the real world. A major company called me on the recommendation of a person in their central bank regarding hedging. The first words out of his mouth – “I have to tell you, I do not respect academics.” He assumed I was one and I had to explain no way. He then said OK. Let’s meet. Newspapers love to quote academics, but the old story is the world is searching for a one-handed economist for they always say on the hand the economy will boom, but on the other it will decline. They tend to forecast whatever trend is in motion will remain in motion.

We need not just political reform – but major rethinking about education. What I have learned came from doing – no books.