Has the ECM failed to predict events in the past? If so, which ones and were you able to modify to address the flaw? If not, what event(s) would need to occur to disprove the validity of the ECM?

ANSWER: No. It is a composite of everything, not anything individually. The key is understanding that capital flows from one market to the next and among nations. Capital always concentrates not just among individuals, but nations and within sectors. 2007.15 was real estate, while 2015.75 will be bonds, 2000 was the tech bubble, 1998 was Russia, 1994 was SE Asia, 1989 was Japan, 1985 was the dollar, 1981 was interest rates, and on and on. It is like lightening – it never strikes twice in the same spot. 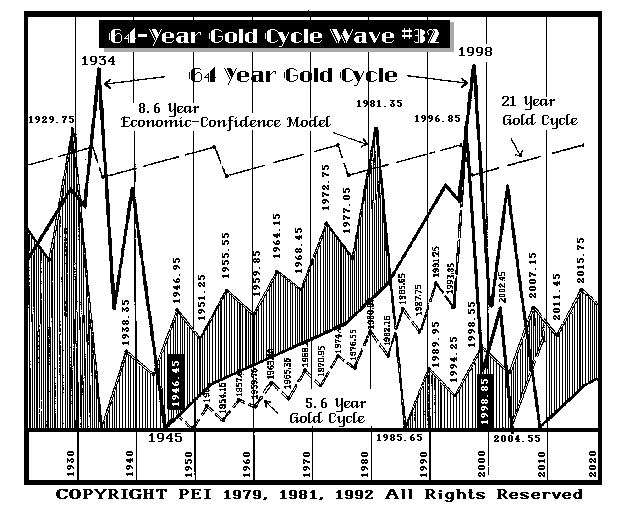 Each market and nation have their own cycles. It is when that lines up with the ECM that we can distinguish where capital will concentrate this time. Gold flips because when it is money officially then it declines with inflation and when it is a commodity it will rise with inflation. The 1934 was the low and the beginning of the new gold standard whereas 1998 was the bottom. The cycle still functioned, you just achieved a cycle inversion. 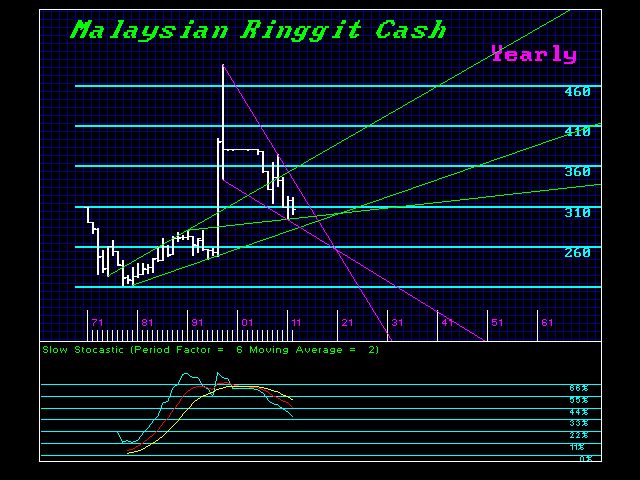 When I was called in by the central bank of China for the 1997 Asian Currency Crisis, I was warning that the capital flows were shifting back to rush into the birth of the Euro. SE Asia peaked in 1994 4.3 years after Japan, and then the final panic sell off as capital was trying to get in for the euro. 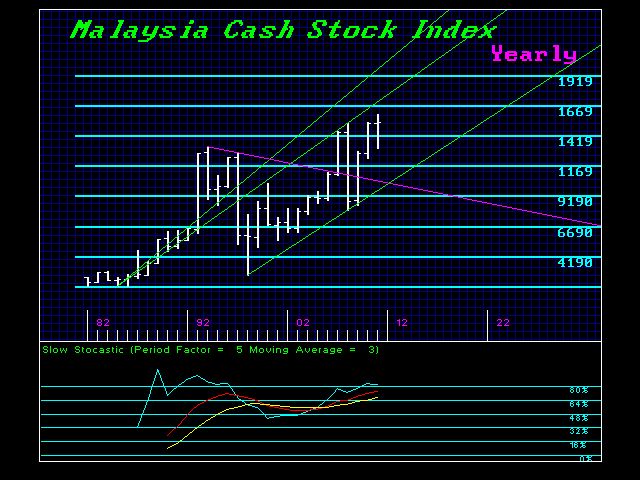 « Computer v Human Interpretation
Can we learn collectively from the past and take one giant step forward for mankind? »