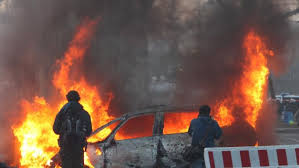 The violent protests downtown Frankfurt simply paralyzed the city. Barricades were burning everywhere and at least 90 policemen were injured. The city of Frankfurt, normally the obedient Germans would never act in such a manner, yet the city was reduced to a war zone. No doubt they will be looking at further restrrictions now on the free movement of people for protests within Europe. This has been talked about quietly and the mere fact this subject has already come up shows that the Euro idea is a total failure This would be akin to preventing Americans from march to Washington, DC. 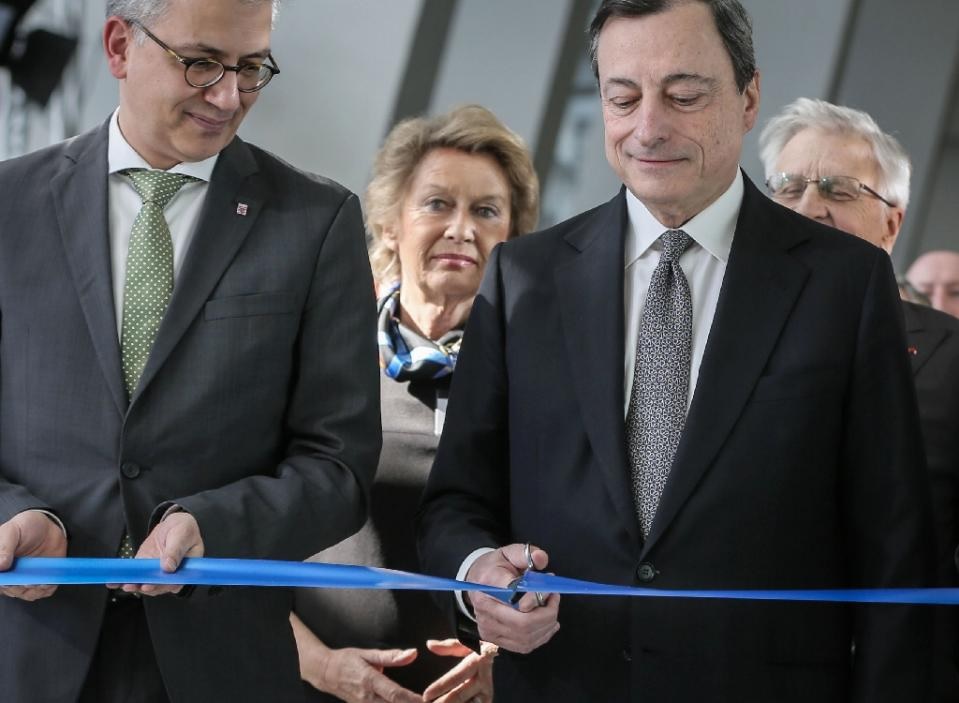 The riots overshadowed the inauguration of the new ECB headquarters and clearly illustrate the European discontent. Nevertheless, the bankers were secure behind the blood of the police to protect them. So the ribbon cutting went on as planned and the smiles ignored the reality of their actions. The bankers remain detached from the people. 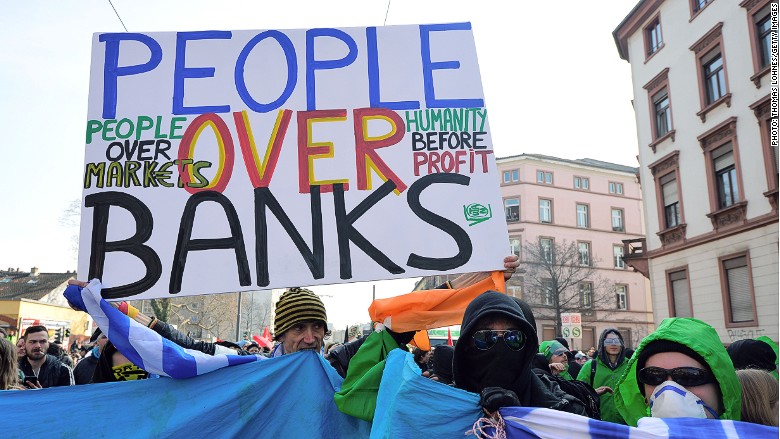 This may appear as a revival of the Occupy Wall Street and they were calling it Blockupy.  Draghi, referring to the protests outside, said it was a “very difficult situation” and offered “truly special and warmest thanks to the police and the security forces”. Firefighters also came under attack and were called out 47 times to douse the flames of burning automobiles and barricades made from toppled garbage bins. The austerity protest has at least got it right. They idea of austerity is to support bondholders, not the people, as it attempts to paper-over fiscal mismanagement of a system that not even an idiot could justify. How can anyone in their right mind propose a system of perpetual borrowing with no intention of paying anything off? 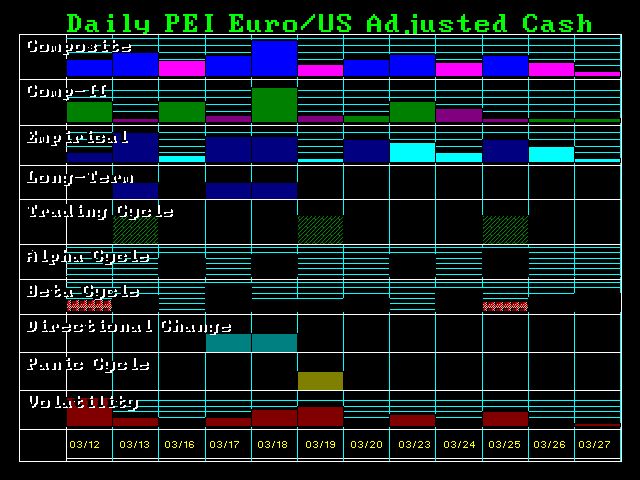 The Euro rally was actually on target. A closing back below 10690 should see the Euro retest support once again. Keep in mind that while we are headed to 80 cent level, we should not do that in a straight line.

At the Solution Conference we will review the update for the Cycle of War. The civil unrest is now obvious. Even the rumbling of war began on target in 2014. Our concern here will rise after the ECM turns for nobody goes to war when they are still fat and happy.

« The Euro Bounce
Time to Get the Debate Moving »