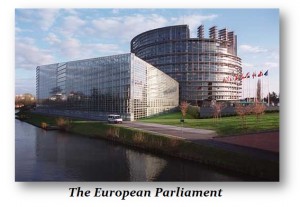 ECB openly asserts that the banks must be saved by the depositors – not bailouts. That means the faulty design of the Euro and the utter failure to create a single debt making all bond issues of member states reserve quality forces the political failure of Europe to properly design a monetary system now the cost of citizens arbitrarily. If you ever questioned why the Euro will collapse and the dollar will rise, this is it. The sad part is the average person is clueless because they do not understand what is being done or said. I have been warning that it is not HYPERINFLATION we need to worry about, but instead government is a black hole sucking in everything and destroying the world economy all to retain power. They cannot see what they are doing because they are so far beyond their expertise it is a joke.