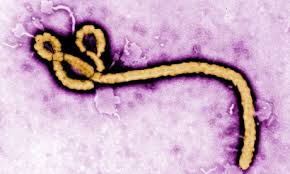 Please inform if the spread of the Ebola virus is showing up your viewing of the current cycles.

ANSWER: This Cycle of War has been incredible for it is linked at the core with weather, economics, plagues, and natural disasters. You cannot look at war in isolation for its cause is rooted also within human nature.

The Romans were great secretaries and tended to record events of this nature. When we analyzed the history of plagues, we found a strong correlation to Pi (π). The span of just the major plagues recorded by the Romans was 474 years divided by 6 events produces 79 and dividing that by Pi 3.14 gives us 25.15 years. This is very close to the 8.6 frequency (3 x 8.6 = 25.8). Testing this frequency brought us to the Black Death/Plague of the 14th Century, the Great Influenza of the mid-19th Century that killed many on my own family, the influenza at World War I, the Malaria epidemic of 1940, and the next target being 2019. 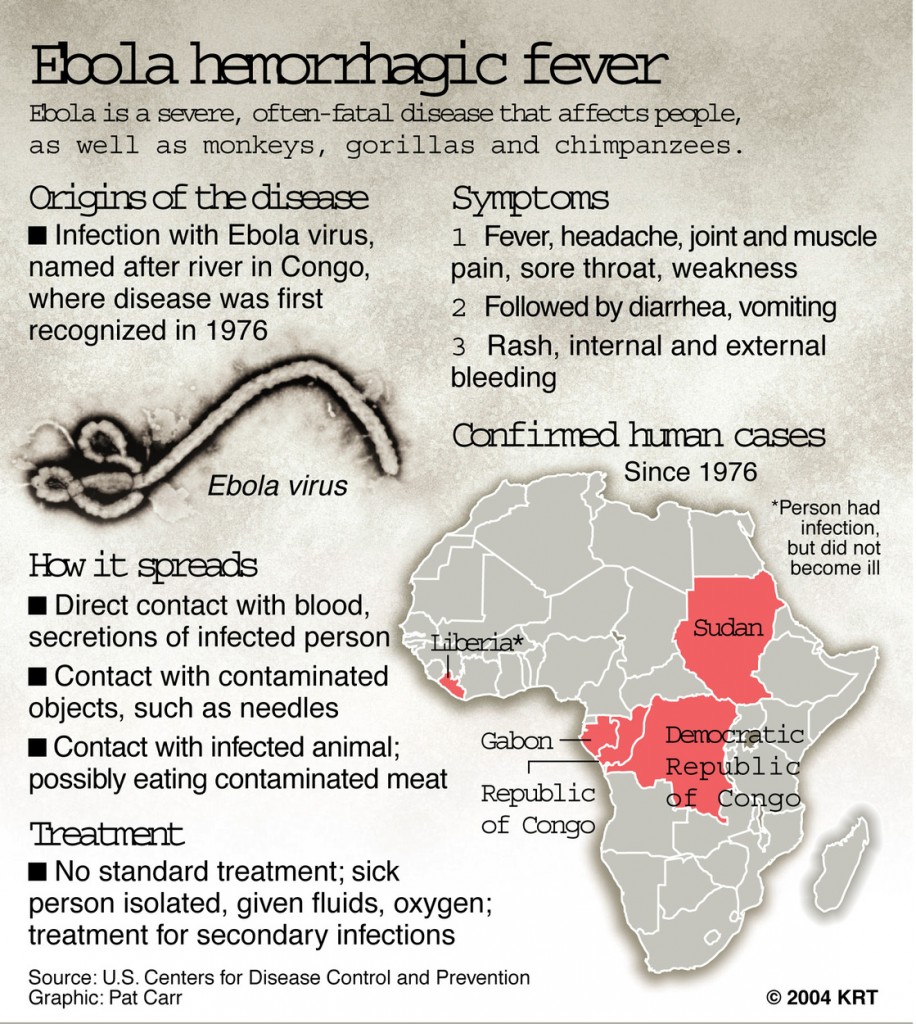 Whether or not this is the next great plague or we are waiting for it, it is too difficult to say but we are in the red zone for the next one is due. If it is Ebola, it will subside at first and remain contained to its region with devastating results in Africa. But it will then start to spread internationally by 2016 and then reach the climax in just 3.14 years to 2019. So this may be early for the Ebola to be it. However, it seems to qualify with a 60%-90% mortality rate that is up there with the Black Death.

The outbreak is the largest and deadliest on record, with more than 670 deaths and more than 1,200 infections in Guinea, Liberia and Sierra Leone, according to the Centers for Disease Control and Prevention. Fatality rates for Ebola have been as high as 90% in past outbreaks, according to the World Health Organization.

Health experts at the CDC have been working with African nations since the Ebola outbreak began in March. But officials are on alert now, after news that a man with Ebola was able to board a plane and arrive in Lagos, the capital of Nigeria. He later died. Two Americans providing humanitarian assistance in West Africa have become infected with Ebola. Family members of one of them, Kent Brantly, a doctor, had been living with him in Africa, but returned to the USA before he began showing symptoms.

Economically, the Black Death killed about 50% of the European population and created a shortage in labor. That came from Asia brought by the Tartars to Crimea (Ukraine). They catapulted the dead bodies into the forts of the Europeans who fled taking back with them. This resulted in altering the economy creating wages as landlords now competed for labor and serfdom came to an end in Western Europe (Russia continued into the 19th century).

Plagues have drastically altered the course of our economic history. Such events over the centuries cannot be ignored. They have often inspired war and show a strong correlation with such events. From the American perspective, both World War I and II contributed greatly to the construction of American wealth. In both cases, while Europe was running around blowing each other’s brains out, American factories were busy at work producing the means to accomplish the event.