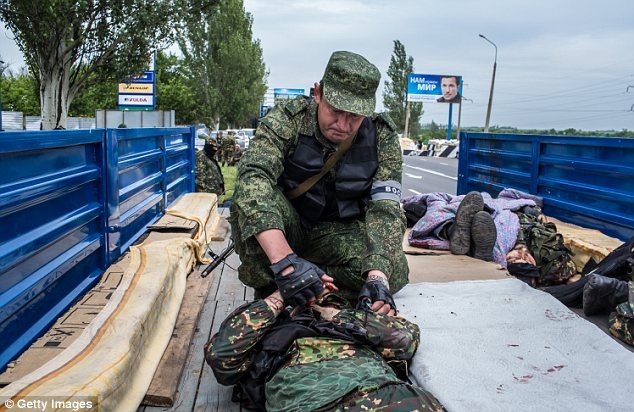 The number of clashes between the pro-Russian tourists and Ukrainian troops has been escalating. More than 20 have been killed in more gun battles. With the elections in the East tomorrow, Sunday’s presidential election remains uncertain whether voters will brave the threats of armed pro-Russian militants who have been setting up bases to intimidate voters. The polls give Petro Poroschenko, the billionaire “chocolate king,” an unassailable lead in the field of 21 candidates. The issue is whether voters in eastern Ukraine, with 15 per cent of the country’s 46 million population, will cast their ballots in the face of threats. Everyone is aware that an armed attack is a possibility and you have to be blind to think otherwise. Putin says he will respect the election choice. Tomorrow will be interesting for as Ukraine goes, the rest of the world may follow in the years ahead when the economy turns down, we may see violence between socialists and democratic groups emerge.