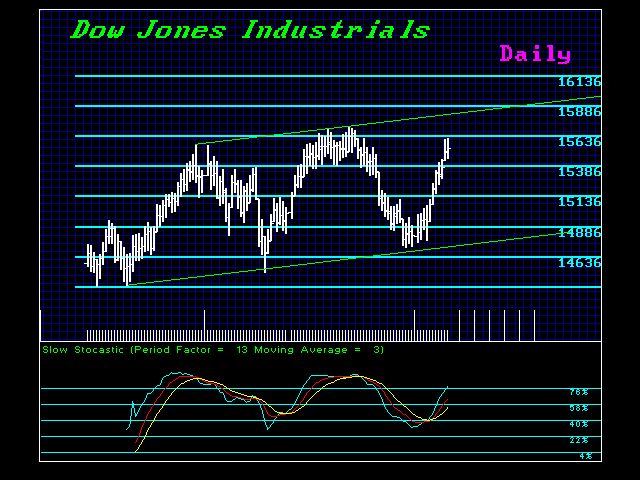 So far, everything has still followed the turning points. We got the fall in the US Share Market into early September and the bounce has been very strong. This is what I was warning about previously. The majority were very bearish and the shorts were lined up counting their profits. That provided the fuel for the surge rally. This market is still bullish for now and the possibility of doubling in a Phase Transition into 2015.75 remains unchanged – albeit not yet confirmed.

We can see even technically, the Dow fell but remained within the uptrend channel even on the daily level. There is ABSOLUTELY no spike high and that is required for a major bubble top. This has been the fundamental pundits who think they will not be fools this time and keep trying to sell the market. That is the very fuel we need for a breakout to the upside. That will eventually cause them to flip as they begin to buy the rally pronouncing this is a new era. 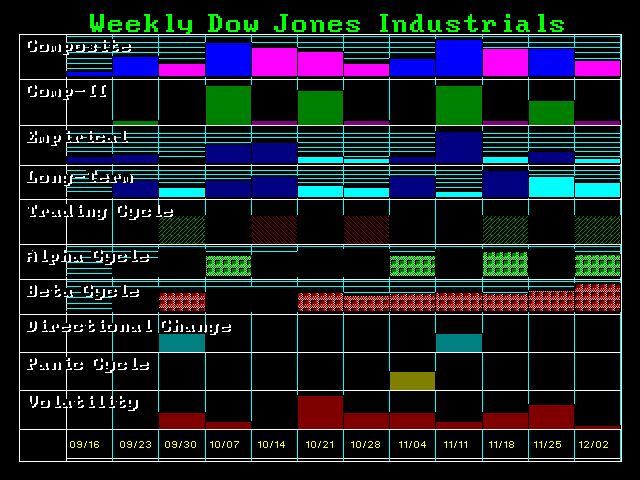 The weekly timing models show still the week of October 7th and that is where any shutdown will come into play over the debt ceiling. The Daily Bearish was not elected at the 14718.10 level. The Weekly Bearish were not elected and remain intact at 14450.00, 1480500, and 137800. We do have a Weekly Bullish to watch at 15714.00. A weekly closing ABOVE this is necessary to see a more sustainable breakout to the upside.