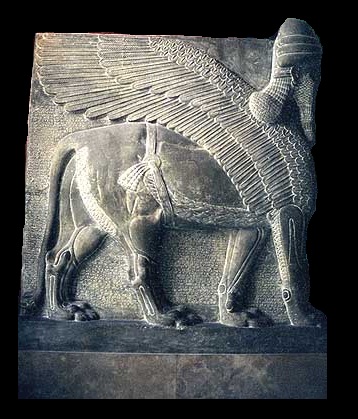 ANSWER: Yes. Even the South Sea Bubble and Mississippi Bubbles were contagions within Europe aside from the theme of investing offshore in emerging markets. Even the Tulip Bubble, the first contagion post-Dark Age, was a European-wide contagion as tulips even traded in London. There were ancient contagions and panics. Stocks traded in Rome, insurance  predated even that, and commodity markets thrived in a boom bust cycle as far back as Babylon. Why do you think there were attempts at wage and price controls? To defeat the business cycle.

« Interest Rates will Soar into 2015.75 and Beyond
Public v Private – Cycle Inversion & the Dollar »