Dollar Bears May Be Slaughtered 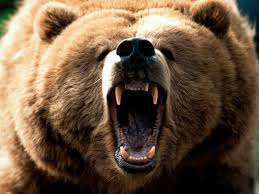 The dollar bears still outnumber the bulls by nearly 10 to 1. The primary argument has been the QE and this idea that the quantity of money somehow determines its value. But like everything else, it is just not so easy said nor done. This is like looking at one side of a coin – the reverse. How do you know the date unless you look at the other side?

The USA cannot be judged by QE nor by the policies of government. I hate to tell you, but not only is there no major conspiracy group in charge of the economy, not even government is in control. It remains a free market and capital rushes around the globe dependent upon many factors in each country balancing off against these same factors in every other currency. 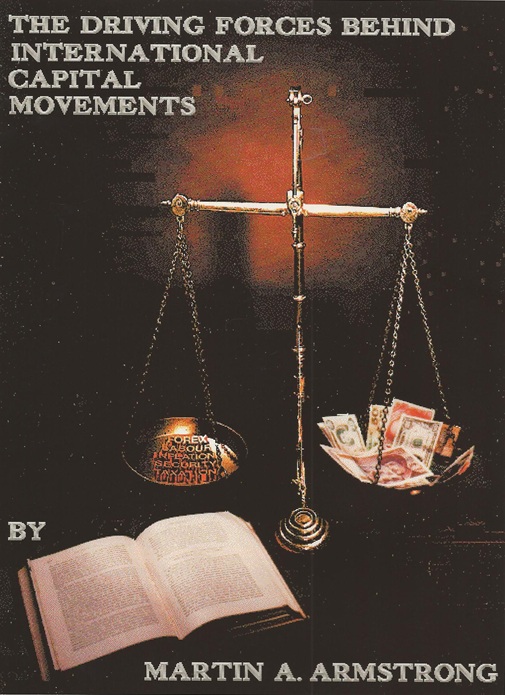 The value of the dollar is NOT determined merely by the quantity of money. It is not simple a childish view that VALUE = SUPPLY. It is clearly VALUE = (SUPPLY – DEMAND). The demand for dollars is impacted by not simply domestic issues. This view is so primitive you might as well be seeing a witch-doctor for a headache. It is also the myopic view that stifled progress assuming the world was flat. If you cannot open your eyes to comprehend the global economy and see that the trends around the globe conspire to impact the best plans of men and mice domestically, then your future appears dark and dim.

America has led the entire internet. The innovations have come from the USA – yes even spying on the entire world. The European tax system is great for bureaucrats – terrible for job creation. the VAT system burdens Europe with unbelievable record keeping. Each level must pay a value added tax and gets to deduct the previous costs until it get to the final destination. The amount of paper-work is crazy and the accounting burden is far worse than a simply point-of-sale sales tax. The the governments have owned so much of industry from utilities, TV, to banking, that even the film industry and music industry remain at the top of the game worldwide. Hope in a cab in Rome and you will listen to American music yet the cab driver will not speak English. 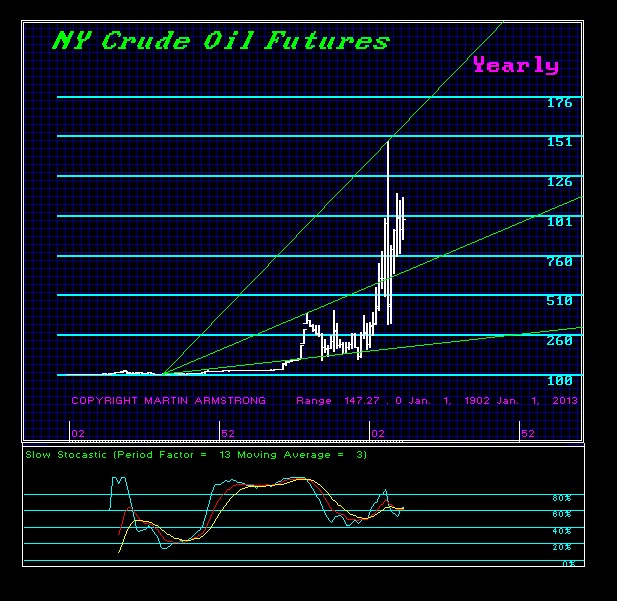 It has been American technology that has also changed the game in energy. The dollar bears just refuse to believe anything has changed. The American oil boom is real and nothing is more self-evident that the sheer fact that 15 major European refineries have been driven out of business in the past 5 years because the US no longer is importing oil from Europe. The US is now starting to export to Europe. Nigeria, which used to send the equivalent of a dozen supertankers of crude per month to the U.S., now ships fewer than three,  Currently, domestic drillers are starting to even threaten change the whole dynamics of energy on the West Coast eliminating the producers in the Middle East and South America. The cheap oil coming out of the Rocky Mountains, has seen output surge by 31% since 2011, 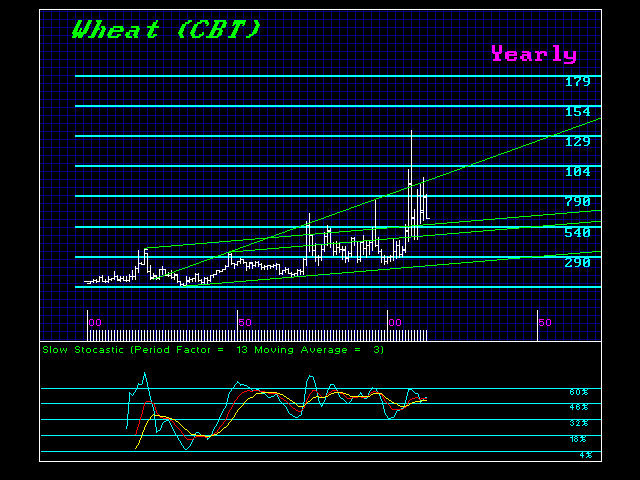 Nothing of this is due to innovations in government, yet each party will always take credit for something. The whole dynamics in capital flows has been changing. The political risks now rise in 2014 and the capital flows from global instability are also shifting into the USA. This bullish trend for the dollar that is on the horizon may be sparked by the political trends, but it is far more fundamental. It is reflected in all commodities from gold to wheat.

The bear market in commodities is a byproduct of the shifting trends in capital flows. We will see lower prices in commodities in 2014 and this is also a reflection of the dollar.