Does the Collapse of an Empire Follow the Same Pattern?

The answer to that is yes! Here are three charts on Britain. Its debt soared with World War I, the cost of living became exceptionally high and foreign labor migrated to London making it the first city after Ancient Rome to reach a population of 1 million during the late 19th century. Labor migrated because wages were the highest among all leading cities in the world. This is why people have migrated to USA in recent times.

The US was bankrupt in 1896 and was the emerging market with cheap labor. People migrated to the US during the 19th century because of (1) all the gold discoveries made people claim the Streets were Paved with Gold, and (2) people could own land whereas in Britain they still clung to long lease where you could never “own” your home. That is how the British lost Hong Kong – a long lease 100 years. 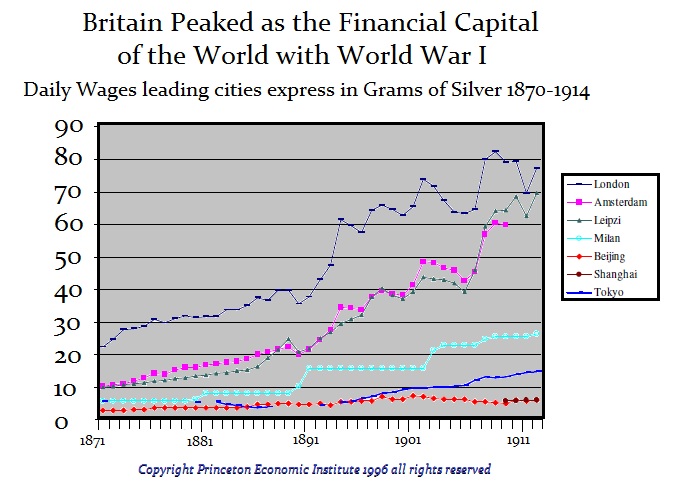 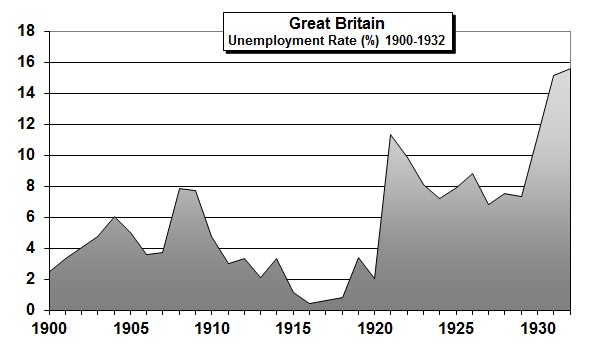