Do the Reserves of a Nation Matter Anymore? 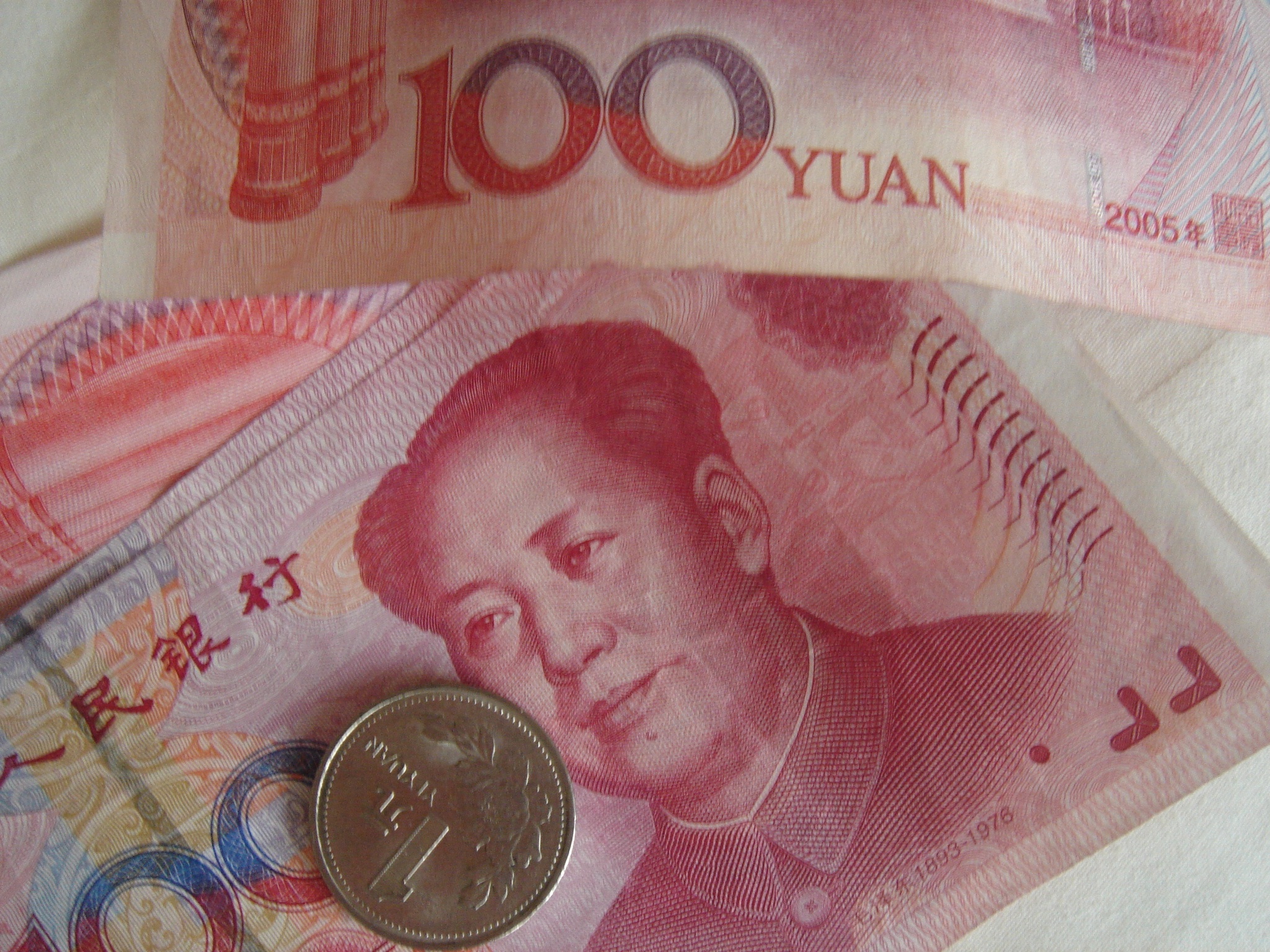 The goldbugs spun the tail that China was going to save them by making gold $50,000-$100,000 an ounce because money, in their minds, has to be tangible. However, China’s $3 trillion-plus in foreign currency reserves was the biggest stockpile in the world, They had no such intention of swapping it all for gold. As a percentage of global capital flow, China’s reserves reached 31% of total world reserves which dwarfs everyone else. Nevertheless, it still does not match the USA in 1950 after two World Wars. What made the dollar THE DOLLAR was the fact that by the end of World War II, the USA held 76% of total global reserves among nations. Nobody has ever reached that level again.

The argument that money must be TANGIBLE and backed by something has been exposed as false. One would have assumed that China’s massive foreign exchange reserves were as good as gold, providing an insurance policy against the country’s decline. However, the yuan has been a depreciating currency as a torrent of capital leaves the country. Indeed, Japan and Germany rose from the ashes without gold following the war. China also followed the same path, which proves that the wealth of a nation is its people and their total productive capacity.

The crisis brewing in China is the same pattern that unfolded after the concentration of capital within the USA following World War II. It was the migration of capital out of the USA that rebuilt the world. The Chinese are off doing the very same thing that the Japanese and Americans did after capital concentrated into their countries. Some are shocked at the alarming rate of dollars fleeing the country from the People’s Bank of China. China’s stockpile of foreign exchange reserves plunged by $513 billion (13.4%) during 2015 when it fell to $3.33 trillion as the nation’s central bank tried to manage a weakening yuan. This resulted in American politicians calling it “currency manipulation”, which reveals how stupid they truly are when it comes to international capital flows and the global economy. An estimated $843 billion in total capital left China between February and November last year alone. 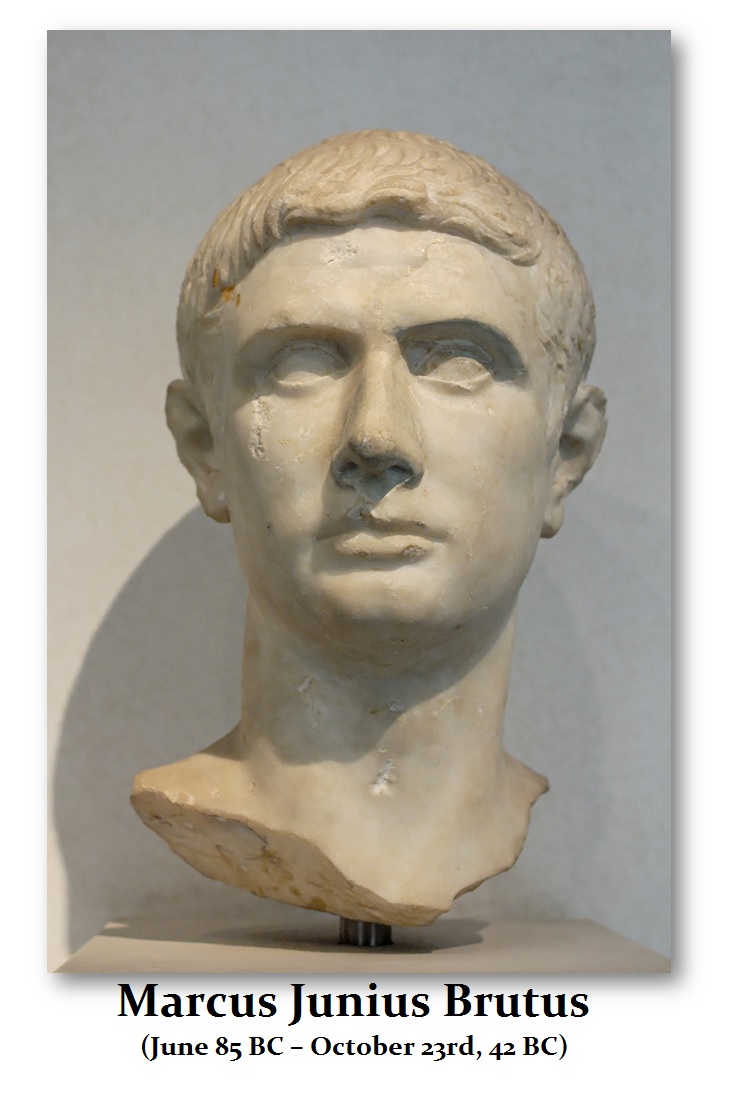 Historically, this pattern is standard and ALWAYS unfolds no matter what country we are looking at. I wrote about the ancient Wall Street of the Roman Empire in its day, known as the Via Sacra (Sacred Road). Cicero (106-43 BC) wrote that anytime there was news of a disaster in Asia Minor (modern Turkey), a financial panic would be unleashed in the Roman Forum on this very street. Why? Because the Romans followed the same pattern. As they conquered new lands, they turned them into emerging markets for investment. Cicero tells us that the infamous traitor Brutus (85-42 BC) had lent money to the King of Cappadocia (Turkey) and to the city of Salamis at a 48% rate of interest. Capital flow has been the key to understanding the world economy. Money has ALWAYS moved for international investment. “Money” is really anything as long as it becomes an agreed unit of account. During the 5th Century AD, Saint Patrick, upon his arrival in Ireland, found that money was expressed in human slave girls. He wrote in his “Confession”, “I think that I have given away to them no less than the price of fifteen humans.” This passage shows something very important. First, money is not defined as a medium of exchange exclusively. Second, it serves the purpose of a unit of account. One did not go shopping dragging a bunch of slave girls; it was simply the unit of account, just as $1 million is a unit of account that does not physically exist as a single bank note. Money has moved around the world for prices in the outer-rim are always cheaper than in the core. Like New York City vs. Kansas or London vs. Manchester or Liverpool. This is what has been behind the rise and fall of nations for recorded history.

The historical battle has not been gold against intangible forms of money. It has always been private v public. Even if a nation declared gold to be $100,000 an ounce, that is still FIAT which is anything declared by a government against the free market. A currency peg is FIAT. VALUE of assets rise against whatever is money so money declines in terms of purchasing power. Deflation is when assets decline against money. The two are ALWAYS on opposite sides.

Gold declined in purchasing power when it was money during the 19th century which proves the point. Money and assets are always on opposite sides. When even gold was money it was not this miracle stability within an economic sea of chaos. The problem has NEVER been what is money – the real problem has ALWAYS been government mismanagement. So returning to a gold standard would never make politicians honest since we had Bretton Woods and they blew that gold standard up as well. Let’s stop focusing on what is money and pay attention to who really causes the wild swings in the business cycle and creates war – they are one group which always want to rule the world. 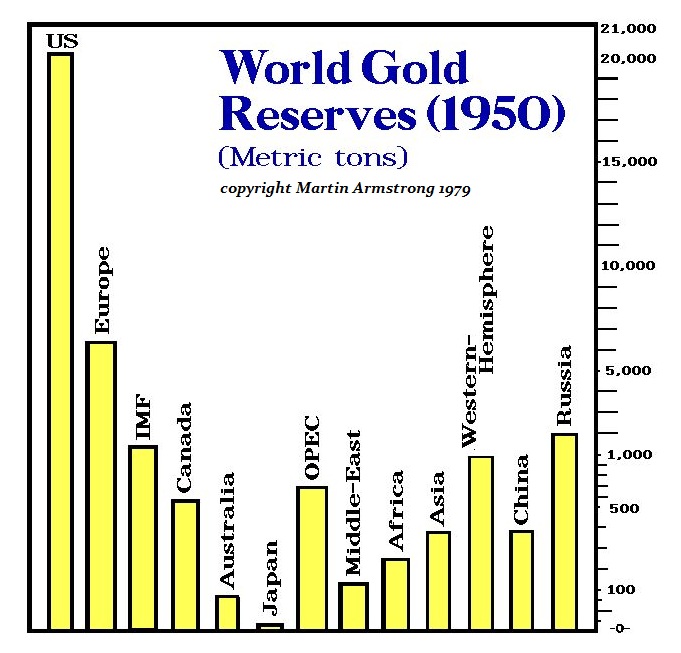 Right now, even Brazil is way above most countries holding 3% of world global reserves and Saudi Arabia has 6% while Switzerland comes in at 4%. Algeria has 1% as does Canada, Denmark, France, whereas Germany stands at 2% along with Mexico and Hong Kong beats that at 3% as does India, Russia and the USA. Japan has 10% of world reserves and it is not helping them at all. Looking at RESERVES, reveals that even reaching 31% does not provide security against an economic decline any more than the USA reaching 76% of world gold reserves following World War II.

The proof that government is INCAPABLE of managing the economy is the mere fact they keep raising taxes.  If I managed your money and each month I lost and kept coming back asking for more because this time it’s different, how long would you keep handing me more money when I never provide any return?

Welcome to the way government manages our economy. They always run out of your money and constantly raise taxes blaming the rich for making too much.

« Dow & the Trend For Now
Slingshot vs. Phase Transition – WHEN? »