Dirty Dealing on Syria in Washington 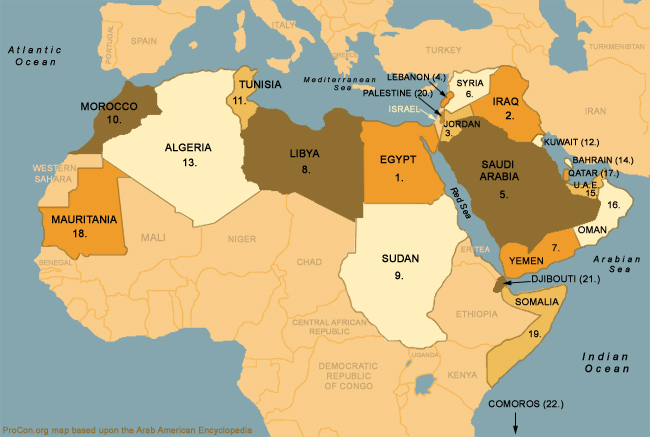 The only key Arab nations supporting Obama are Saudi Arabia and Qatar and that is all about the pipeline blocked by Syria. There are even rumors that the Cyprus event was used to cripple Russians and cut-off their eventual access to a huge gas field there yet to be brought into production. If the Russians gained control of that, then they would really have a stranglehold on Europe.

Credible sources keep pointing to a massive cover-up surrounding Syria – Benghazi Connection. The United States has literally trashed the region with its crazy foreign policy run by people who are truly clueless about the region and the religious conflicts. They messed up Iraq, Egypt, Afghanistan and now Libya is in chaos yet the press will not report that in the USA. The British Independent wrote:

Special report: We all thought Libya had moved on – it has, but into lawlessness and ruin 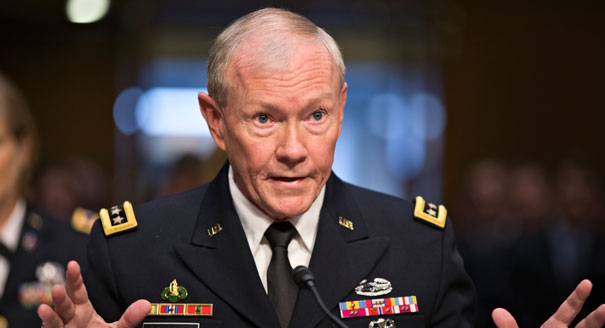 The Chairman of the Joint Chiefs of Staff of the United States, General Martin Dempsey, backed by his Joint Staff generals and admirals, has stood his ground between a rushed and politically incoherent President Obama who has been intent on launching a military attack on Syria while Congress was on vacation. Some have claimed Dempsey lied to Congress over the Benghazi affair stating the troops were sent to Tripoli when they were needed in Benghazi. However, Dempsey may have been out of the loop altogether accounting now for his stand against Obama and Syria – not again.

Obama’s national security adviser Susan Rice has ZERO military experience. This is akin to a man trying to explain what child-birth feels like. There there is UN ambassador Samantha Power, and deputy national security adviser Ben Rhodes, have also been advocates to blow-up the Middle East even unilaterally. They take the position that this is not a real democracy where the people have any say whatsoever. They adopt the position of a dictator arguing they trump congressional approval citing the attack is not war but a humanitarian operation that does not require approval under the War Powers Resolution or Article I, Section 8 of the U.S. Constitution.

Neither Rhodes, Rice or Power have any military experience. Rhodes’s brother, David Rhodes, is formerly an executive with Fox News and is the president of CBS News. Then there is Obama’s special adviser, Dr. Elizabeth Sherwood-Randall, whose brother is Ben Sherwood, President of ABC News. This is just a hint at how mainstream media is linked into the Obama Administration. This is called inside information in the private world of finance.

Dempsey dashed to the White House during the early morning hours of Saturday to make one last final plea to hold off on any attack. Dempsey told Obama then and there that his military plan would NOT work. He warned that Obama would drag the USA even deeper into the affair with dangerous consequences.I reported previously that three letters were sent to Obama demanding he wait for the return of Congress. More than 200 members signed those letters. Acting without congressional approval and a botched military action, Obama would go down in flames when Dempsey warned him his mission would fail. It was Dempsey who persuaded Obama to hold off on any attack until Congress reconvened after Labor Day.

There is clearly a side-benefit to this Syrian affair. It has taken the spotlight from the IRS  abuse, NSA scandal and the Benghazi affair. This has capturing the attention and derailing any discussion of those issued for the next election.

Administration officials, including Secretary of State John Kerry and Vice President Joe Biden, have been out in full force to demand action against Syria. John Kerry had the audacity to actually compare US inaction against Syria to early efforts to appease Nazi Germany. Simply unbelievable. He will say anything. Obama will need 60 votes to overcome a potential filibuster in the Senate. The Democrats passed the joint resolution in the committee 10-7, to authorize limited military strikes. The full Senate is scheduled to vote next week. In the House, Obama will need 217 votes out of 435 with seats vacant.

The Israeli Lobby organization, American Israel Public Affairs Committee (AIPAC) has also tremendous political influence over Congress. They pour money into election campaigns at Goldman Sachs levels or more. They really own Senator John McCain who has been a champion of Syrian rebels, including the human organ-eating Al Qaeda-affiliates, donating  $772,327 in funds to him. The poured $343,394 into  New Jersey Democratic Senator Robert Menendez pockets. Menendez is the chairman of the Senate Foreign Relations Committee who has also supported the attack upon Syria. These key people can be bought like a street-hooker who could care less who is next.

However, this whole Syrian-Benghazi affair is far deeper than most suspect. There are leaks coming from the Pentagon to members of Congress stating that proof exists that Obama and CIA director John O. Brennan personally authorized the transfer of arms and personnel from Al-Qaeda-linked Ansar al Sharia Islamist rebels in Libya to Syria’s Jabhat al Nusra rebels, who are also linked to Al Qaeda. This is most likely the real reason Stevens was killed. This is not much different than the alleged Iran-contra scandal. Many sources are saying they have been linked with Prince Bandar bin Sultan al Saud and Al Qaeda. They were personally aware that arms from the caches of the late Muammar Qaddafi of Libya were transferred to Al Qaeda forces in Syria for use in terrorist attacks. This is why some of the weapons have made it back to the streets in the USA. The level of arms transfers is directly involved in the alleged Libyan Islamist rebel attack on the CIA annex in Benghazi on September 11, 2012. Obama and Clinton have been unable to extricate themselves from this stinking mess.

Some have claimed Saudi is trying to install a Sunni fundamentalist regime in Syria. But this makes no sense. It appears to be all centered around the gas pipeline.

Obama has sought life-imprisonment for any whistleblowers contrary to everything the Constitution stood for. This is to cover-up what is going on in the Middle East and the rising tensions once again with Russia. The White House is clearly practicing a propaganda and disinformation campaign in this whole Syrian affair. The BBC has been caught using photographs of dead civilians in Iraq to show claimed victims of Assad’s alleged chemical attack. Likewise, Al Jazeera, a conduit for the Muslim Brotherhood power brokers in Qatar has shown footage of victims of Assad’s government that were covered with fake bandages and Hollywood blood.

Today he is in Russia saying he was not elected to start wars, but to end them. Yet he claims human rights were violated so the US must act. Bullshit. Where was the US when Stalin murdered tens of millions. Where was it when Mao was marching? Where is the US with its own human rights violation and why does it imprison more people that all of Europe, Russia and China nearly combined? Because he seeks to imprison people like Bradley Manning for exposing human rights violations by the USA or the criminal charges files against Edward Snowden for espionage. Only 4% of the people in prison are there for violence. As John Stuart Mill wrote:

The only purpose for which power can be rightfully exercised over any member of a civilized community, against his will, is to prevent harm to others. His own good, either physical or moral, is not sufficient warrant.