Did Japan make a Mistake or Did they Intentionally Cause a Crisis to avoid a 26 Year Depression? 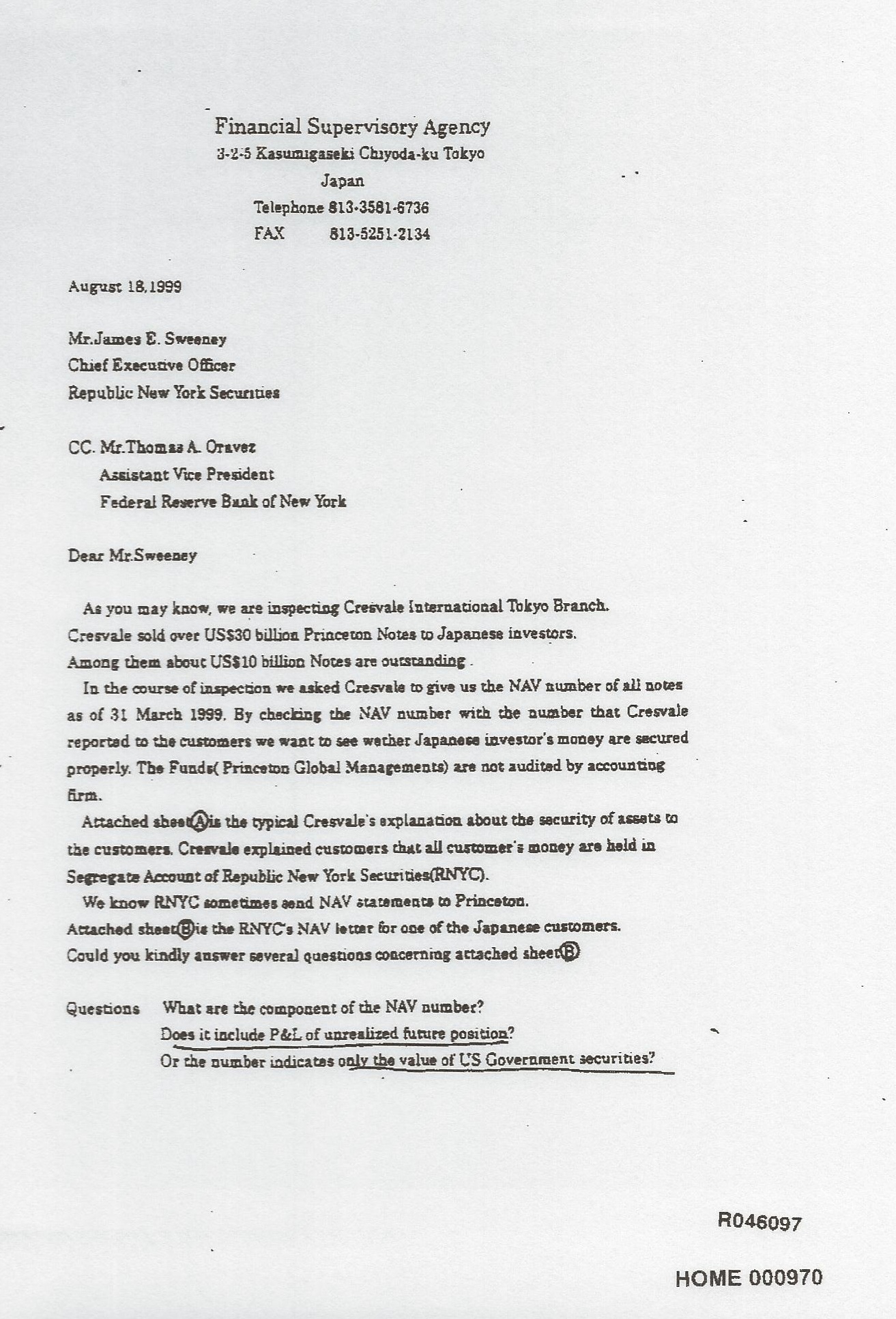 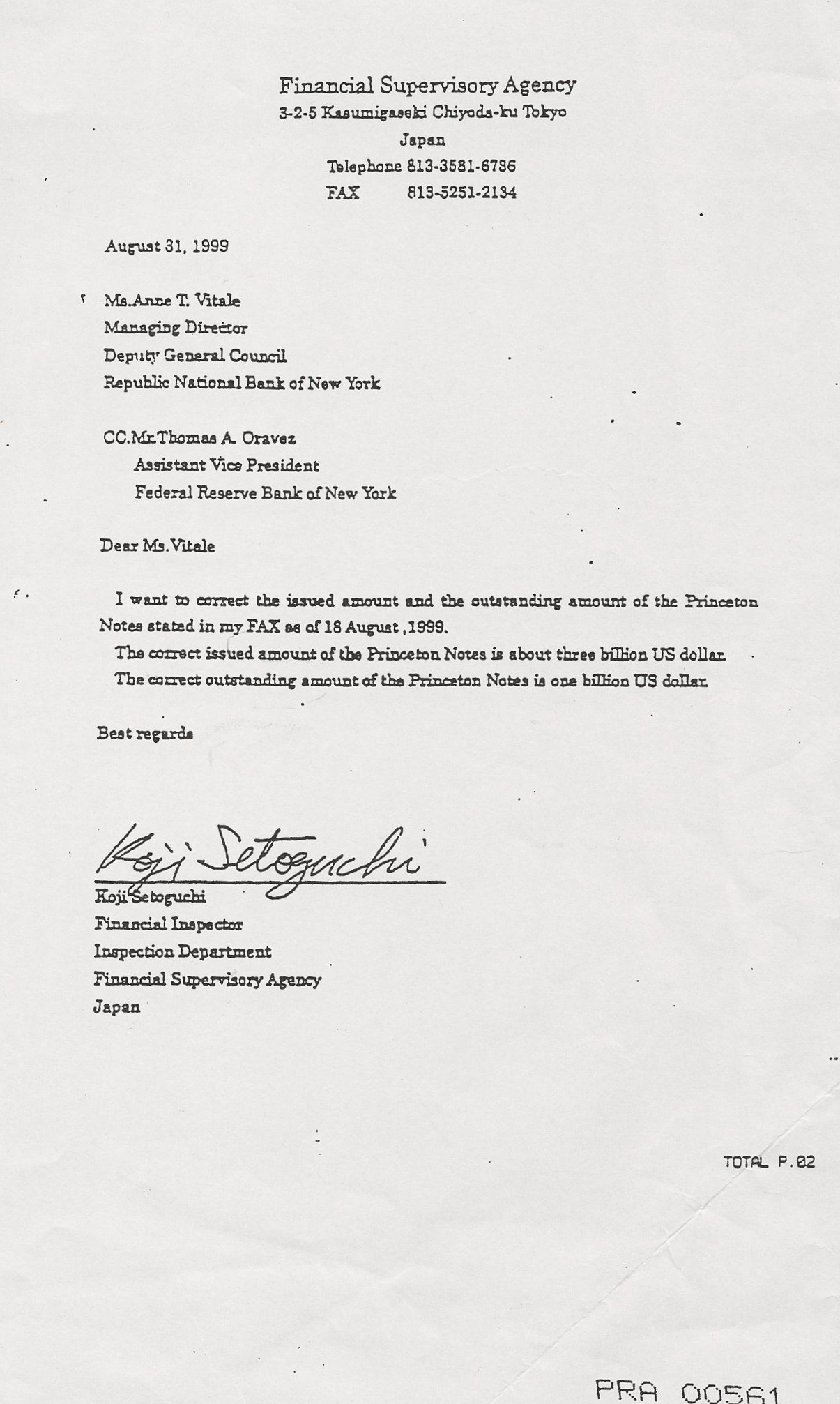 There was some press asking how the FSA could send a letter claiming $10 billion was supposed to be at Republic Bank and then later claiming it was a mistake. That was the view in Japan. It was retaliation for your forecast of a 26 year decline.

REPLY: I am aware of that issue. I agree, here you have the agency in charge of managing the yen claiming it made a decimal point mistake calculating the yen turning $1 billion into $10. This calculation error sounds nuts and then it took them 13 days to figure out it was an error? It made no sense that this was such a mistake that was not corrected until Republic took the money. I do believe that Safra then just stole all the money on August 27th assuming $1 billion was pocket change if $10 billion was missing. He sold his bank to HSBC for $10 billion. That was a time when a $1 billion was a lot of money.

Japan may have caused the bankers to panic. But once Republic stole the money the crime was committed. After the bank went to the press and government in the States claiming $1 billion was missing and they “had no idea where it was”, nobody could then reverse what took place without looking like a total fool. They counted on US prosecutors being really stupid right down to Mary Jo White who is now head of the SEC. It is IMPOSSIBLE for $1 billion to vanish from a bank without a withdrawal slip or wire transfer. Money cannot vanish like that unless you break into a bank and take the cash even if they had that much in cash. The prosecutors NEVER asked, how can $1 billion just vanish?

I do not know if the Japanese government intentionally caused the crisis with a fake mistake or it really was a bureaucratic mistake. But they had sent a letter to the Federal Reserve even claiming $10 billion was missing which really did shake everything up. To then claim – oops, sorry, mistake, really does not sound plausible.

Even at my bail hearing, the judge stated the prosecutor allegations that I had a billion hidden in Europe somewhere. Nobody ever asked how could you make $1 billion simply vanish from a bank and nobody knew how. Then the press just repeated the allegation without asking WHAT?