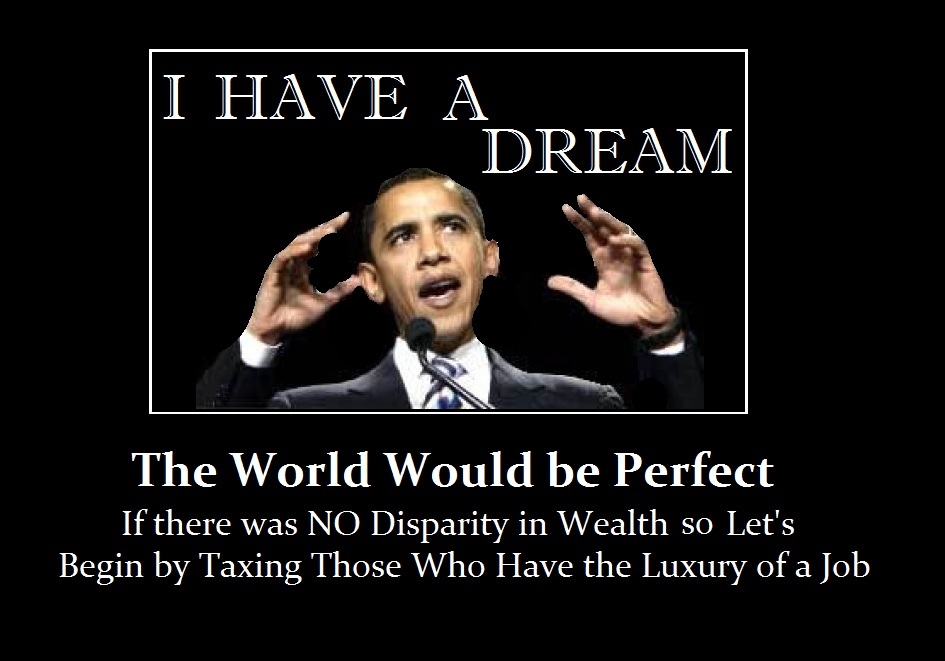 There’s is little doubt that the Democrats can’t sleep at night worrying about someone made some money they did not get a piece of. The worst tax of all that is directly causing a worldwide depression is none other than FATCA. The FATCA worldwide hunting down pf Americans overseas was a portion of the 2010 Hiring Incentives to Restore Employment (HIRE) Act  (Pub.L. 111–147, 124 Stat. 71, enacted March 18, 2010, H.R. 2847). The final version passed the House with only a 217 to 201 vote. The Democratic argument has been that It has been estimated that the U.S. Treasury loses as much as $100 billion annually to offshore tax non-compliance. The law is so Draconian, that Americans have been thrown out of everywhere. As this has happened, Americans have been forced to repatriate their money to the USA, even those who have lived outside the country for more than 20 years to life. Of course this was a guess for they could not determine what was outside the USA. This is the primary goal of the NSA to record every phone call worldwide. All they need to do is type in your name and it all pops up on the screen. As Snowden revealed, even Skype calls and provided to the NSA by Microsoft. 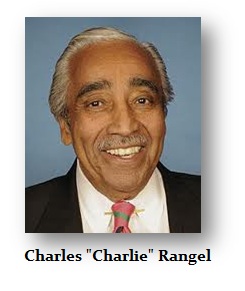 After committee deliberation, Sen. Max Baucus and Rep. Charles Rangel introduced the Foreign Account Tax Compliance Act of 2009 to Congress on October 27, 2009. It was later added to an appropriations bill as an amendment, sponsored by Sen. Harry Reid, which also renamed the bill the HIRE Act. The bill was signed into law on March 18, 2010. This is significant. Who was publicly exposed for not paying taxes? Charles Rangel didn’t pay taxes and claim he forgot he had some accounts where $500,000 went. In all, Rangel was accused of 13 ethical violations. The allegations included failure to report rental income from vacation property in the Dominican Republic and hundreds of thousands of dollars in additional income and assets on his financial disclosure statements. And this is the guy who has set in motion the destruction of the world economy! Rangel was kicked out of being House Ways & Means Chairman, and then sued Congress for this sanction. When he concocted FATCA, he assumed he would personally escape one must expect.

There maybe no reason to worry about the latest tax hikes proposed by President Obama, since there’s little chance Congress will pass them. Nevertheless, the world economy is imploding into deflation and budgets rise and taxes are in hot pursuit. Yet, Obama’s plan is a blueprint for what is on the horizon. What’s going to happen when federal coffers finally run dry? Tax hikes even from Republicans. There’s no choice but to raise taxes without major structural reforms. The middle class will discover that the definition of the “rich” is anyone with a spare dime.

For now, the Treasury can still borrow at remarkably low rates and until 2015.75, the economy is not moving down in a free-fall yet. Europe is trying to collapse the Euro and US officials AGREE assuming that only 13% of GDP is US exports. With the USA becoming energy self-sufficient, the wrong believe that the dollar can now rise with no harm to the US economy. The fools do not comprehend the business cycle no less capital flows.

The generous US position to allow a higher dollar is directly tied to the collapse in the world economy accelerated by FATCA. Japan, who once had a trade surplus, has a a trade deficit that at least shrank to its lowest level in 18 months in December. This has been attributed to the lower yen and stronger dollar for which people are crediting Prime Minister Shinzo Abe ’s policy of pushing down the yen as finally appearing to be helping the economy. This policy is now adopted by Europe and the USA is in AGREEMENT.

Japanese exports grew 13% in December from a year earlier in yen terms thanks to Christmas, while imports rose only 1.9% as oil collapses. The trade deficit fell to ¥660.7 billion ($5.6 billion), which was the 30th straight month of shortfalls. This is down by half the figure from the previous year.

See – there is a cycle to everything. You can be on top of the world in once decade, and at the bottom within two successions.