Defeating the Business Cycle – A Goal for Thousands of Years 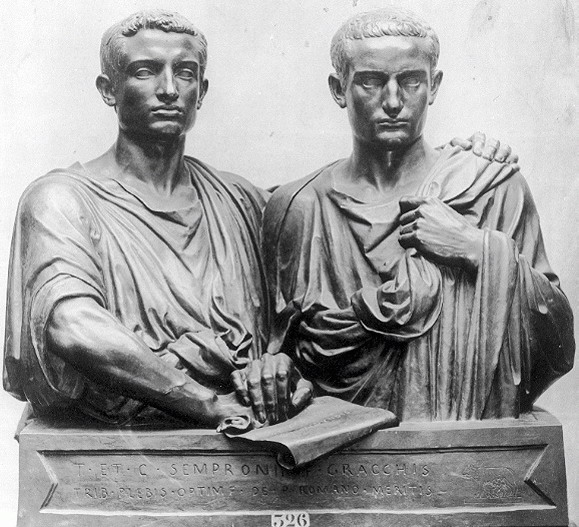 Marxism in trying to defeat the Business Cycle is by no means something new. Sparta in Ancient Greece also sought to create a flat business cycle with a commune type state atmosphere. Gaius Gracchus (154–121 BC) introduced his Grain Laws to “sell a fixed monthly ration of grain at a low and unvarying price to any Roman citizen”. This enraged the Senate for they were convinced such a welfare program would result in the people working less.

Trying to defeat the business cycle has been a goal for thousands of years and dates back to the wage and price controls found in Hammurabi’s (1792-1750 BC) Legal Code in Babylon as recorded on this Stella.

No one in history has ever succeeded in trying to eliminate the Business Cycle. This is why we too must crash and burn. Socialism will never work because part of the economy is driven by nature. Just as in the Bible Joseph tells the Pharaoh there will be 7 years of plenty and 7 years of drought. If you understand the cycle, you can adapt to it. If you fight it with regulation and confiscation, all you will do is create tyranny at the behest of those who do not want to work and expect the state to take assets from the working class to give to them. No such system will ever prevail. The idea that the “rich” have too much and it is not fair that they should have what they have and that justifies taking the property of another, the lowest class in the West will look like a king compared to those in Africa still herding for a living. It is all relative.

« Solution
A Giant Waste of Time »