Debt & Taxes – Wisdom from the Past 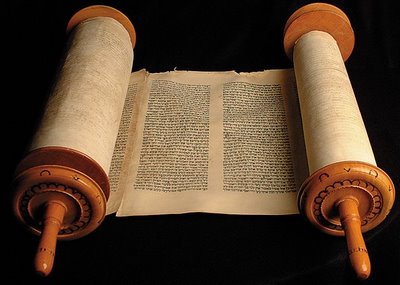 One of the more interesting aspects of the coming final Blood Moon on September 28, 2015, this one also coincides with the end of the Jewish Shmita year. This is when the Israelites are to let the land rest and cancel all debts.  This occurs every 7 years (2000-2001, 2007-2008, 2014-2015).  The Ten Commandments forbids Marxism for its clearly states that you should NOT covet thy neighbor’s goods. Socialism is all about taking money from people who earn it and they call this “social justice”. The other aspect concerning the cancellation of debts, is precisely what the IMF refuses to allow Ukraine to do. This is clearly stated:

“At the end of every seven years you must cancel debts. This is how it is to be done: Every creditor shall cancel any loan they have made to a fellow Israelite. They shall not require payment from anyone among their own people, because the Lord’s time for canceling debts has been proclaimed. You may require payment from a foreigner, but you must cancel any debt your fellow Israelite owes you.”

Religion aside, this is very interesting for the two primary problems we have concern the expropriation of other people’s assets and the sovereign debt crisis. Did the ancients simply understand the cycle of debt far better than Marx and his followers who now run our governments today? Curious indeed! They simply justify robbing other people calling it “social justice” to mask what even the ancients said was wrong.