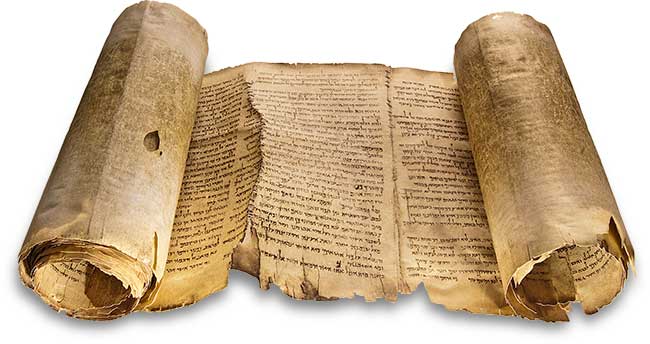 One does not have to be religious to find ancient texts that are curiously interesting advice with regard to history and economics. Of course the Ten Commandments states clearly that thou shalt not covet their neighbor’s goods. Yet, somehow “socialism” and “Marxism” is all about progressive taxation in every respect and taking from others their possession for personal gain. Fix your house and the city will tax you more because you improved your property. We have a progressive income tax. All such policies would violate the Ten Commandments and everything is geared toward punishing those who earn more than whoever runs government.

Then in Ecclesiastes 1:9 we have the interesting statement: That which has been is what will be, That which is done is what will be done, And there is nothing new under the sun. It would appear that this statement confirms that history indeed repeats.

Then we have Revelations 20:7 where its clearly identifies a cycle stating that the devil will be unleashed again after 1,000 years to start over. When the thousand years are completed, Satan will be released from his prison, and will come out to deceive the nations which are in the four corners of the earth, Gog and Magog, to gather them together for the war; the number of them is like the sand of the seashore. This describes a cycle.

Then when it comes to the problem we have with perpetual debts of nations, we find interesting advice. “At the end of every seven years you shall grant a remission of debts.” Deuteronomy 15:1, which is the manner of remission where every creditor shall release what he has loaned to his neighbor. This is the debt forgiveness directive every 7 years. It would seem that the way governments functions violates this very ancient principle.

These four statements are rather interesting. We find similar writings in just about every religion. So we are not talking about any religion in particular but rather ancient wisdom that has been handed down through the centuries.

Historically, society is destroyed by debt every time. The Jews were often persecuted not really for religion, but because they were the moneylenders. When people could not pay their debts, they suddenly discovered that the bankers were Jewish. Edward I of England had borrowed from the Jews extensively. When he could not repay them, he banished all Jews from England and they could not take any wealth with them. 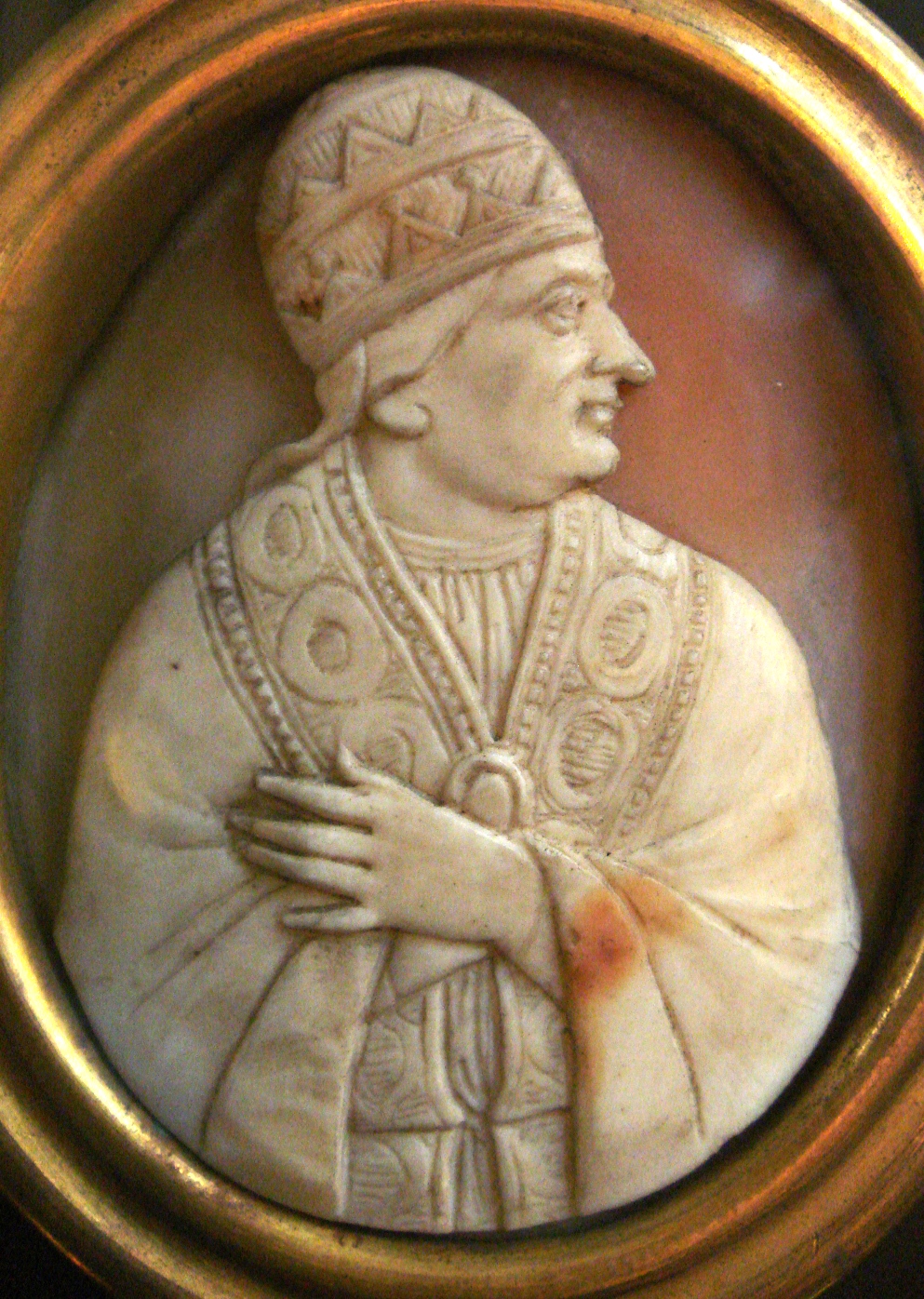 Many times the Jews were persecuted because they could not be repaid. The Pope Gregory X (b 1210; 1271 – 1276) was the first Pope to issue an edict to protect the Jews. Christians and Muslims were forbidden to lend money for interest and thus the bankers were Jewish. The protestant Reformation was silently funded by the elite Christians who wanted to get into the banking industry. The Catholic sin of usury was abandoned in the Protestant Reformation and as such this is where we draw the line defining the birth of capitalism. It was the birth of Christian bankers. 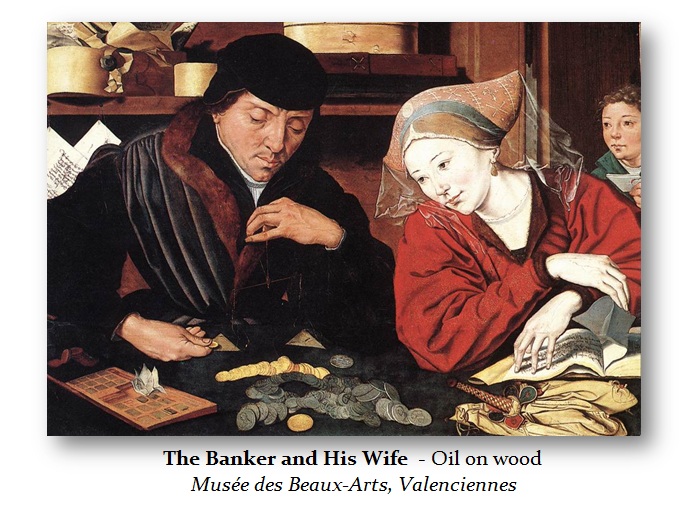 The real interesting question is WHY did the Catholic Church effectively outlaw debt? It was regarded as evil for it was the collapse of the entire debt structure of Rome that weakened and ended the empire. While people rant about hyperinflation, they fail to grasp that in history it is NOT inflation that destroys empires, it is the collapse of debt. 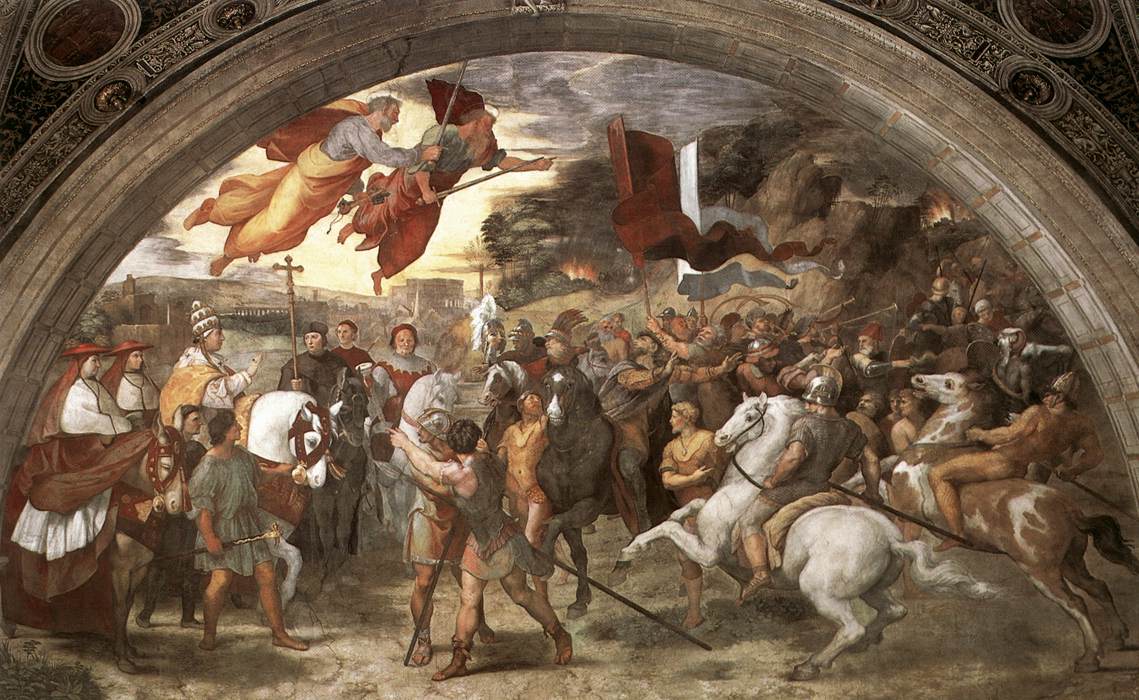 The Catholic Church effectively replaced the government of the Roman Empire providing guidance and structure in the void that emerged. During the 5th century, the power of the Pope was not what it was in later centuries. Attila and his Huns were vanquishing city after city. The citizens of Rome were trembling in fear as Attila approached in 452AD. Pope Leo I presented himself to Attila and asked him not to destroy Rome.  It is believed that Attila was impressed at his courage and spared Rome.

The last Roman Emperor came about 23 years later – Romulus Augustus (475-476AD), a mere boy on the throne.  The Catholic Church thus adopted the concept that no one should lend money and exact interest. If you lent someone money, it was to help them, not profit. This is why there was the evolution of corporations and shares. Instead of borrowing money, you sold a portion of the venture which was replacing the “interest” one expected from lending.

We are headed into Big Bang. Not only does history repeat, but absolutely no nation has ever survived a debt crisis. This is a chart showing that the 1931 Sovereign Debt Crisis saw bonds simply go to zero. Corporate shares are actually far less risky than debt for you OWN a stake in the business. Private debt that is secured is starkly different than public debt that is unsecured. 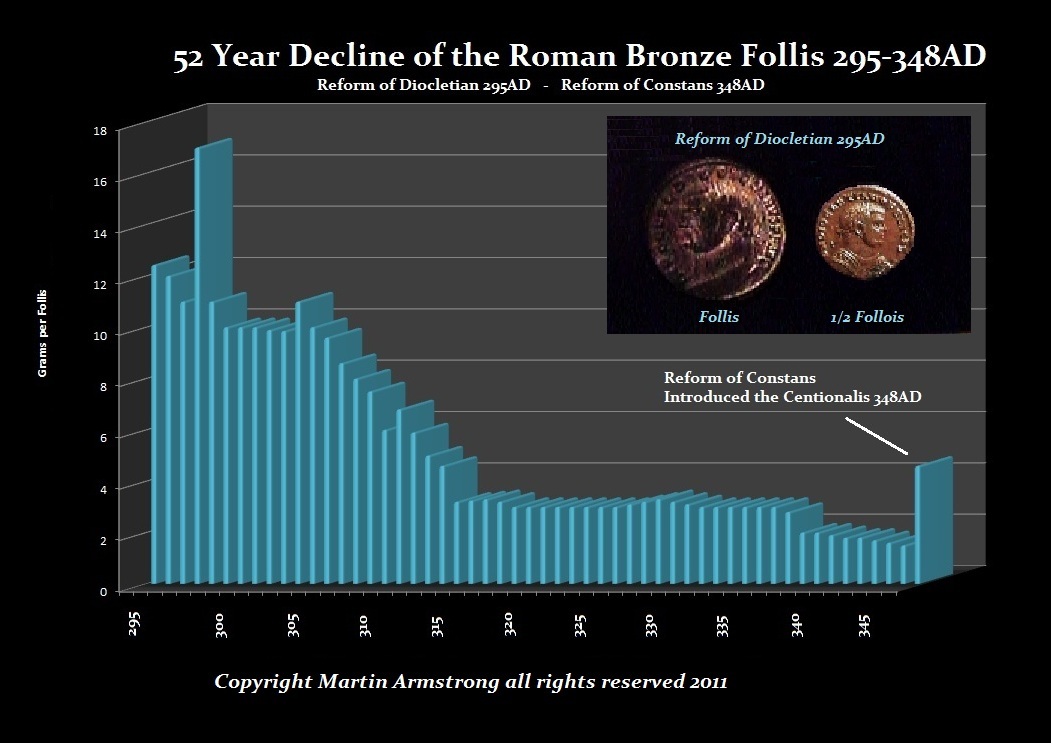 Those who lend to states always end up on the short-end of the transaction. This is why I propose that it should be unconstitutional for a government to borrow money. They just never pay it back and politicians write the laws so they always exempt themselves from the laws. They believe the power of the pen supersedes ethics and economics. So should we have a debt forgiveness every 7 years? Perhaps that prevents the crash and burn in the 8th year or 8.6 years to be precise. Interesting correlation. Could this be an ancient mechanism to lower the volatility of the 8 year business cycle? Rome saw its money supply collapse in just 8.6 years. The 8.6 year cycle that builds up into 6 wave of 51.6 years (generational cycle) was also alive and well in ancient times. Interesting wisdom indeed.

« TSA to Arrest Anyone Charged with any Crime trying to Come or Leave – including taxes
Eastern Ukraine to Fall to Russia? Sanctions Failed »