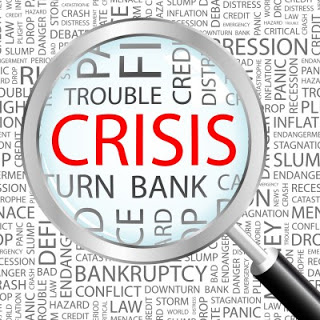 I read your writing for several years and I thank you for this new light that you have put in my brain!

Simple question, that it will pass you if the debts of the states were canceled? 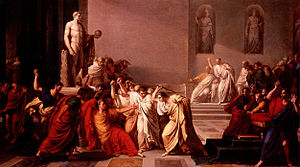 ANSWER: Actually, Julius Caesar faced this very problem. He seems to have been the only politician in history who solved the crisis in a reasonable fashion that did not destroy the economy. Unfortunately, it cost him his life.. The bankers were the Senators who murdered him for his solution was straight forward. Whatever people had paid in interest had to be attributed to principle. In that way, he unwound the debt crisis. The people rejoiced and the bankers murdered Caesar in the Senate and tried to pretend that they were defending the Republic. Curiously enough, they all had to flee Rome. So obviously, when they did was not for the benefit of the people – but themselves.

With the extent of the debt crisis supporting all pensions, we cannot simply forgive it without creating massive civil unrest. I will deal with this question in the upcoming session of the SOLUTION. There just has to be another way.