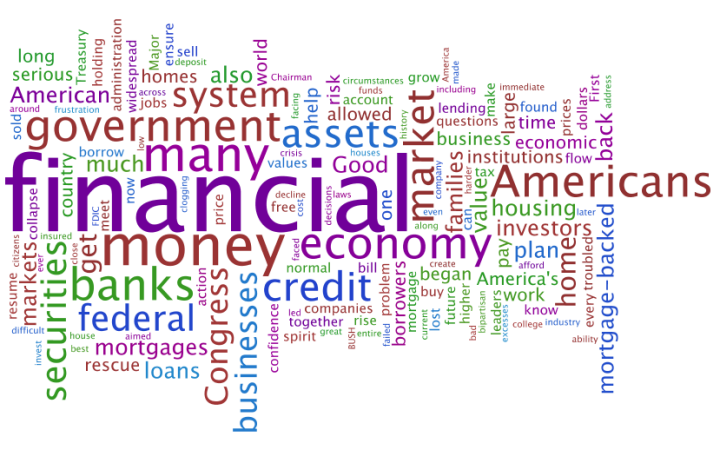 A number of emails have come in and all seem to be astonished that there is more than one type of financial crisis. Not even the famous Tulip Crisis was domestic. Tulips were also trading in London. It was the first speculation coming out of the Dark Ages as the middle-class developed. Capital poured into Holland from all over Europe. This was not just a Dutch domestic event that you could attribute to banks.

A Debt Crisis unfolds when government defaults, which has taken place many times throughout history. It is the Sovereign Debt Default that wipes out the bankers. Even the Medici had an internal code not to lend to governments for every banking institution from the 1200s up were destroyed by government defaults.

Banking crises have taken place when there is fraud. Merely lending money even leveraged will not cause a banking crisis. Asset values swing up and down and it’s the net movement between the currency and asset values that cause the problem like the silver to gold ratio. The drop in the Swiss peg suddenly raised the cost of mortgages to Greeks and Brits who denominated their debts in Swiss. Banking crisis due to outright fraud is what Andrew Jackson set in motion with destroying the central bank and state banks then issued money known as Wildcat Banking.

Then there is the currency crisis. This unfolds typically because governments have tried to fix the value of gold or silver. Bretton Woods collapsed for this reason just as the Swiss peg collapsed recently. Currency is the least understood because everyone looks to cause and effect scenarios that are only domestic – never international.

These are the three major categories. You cannot attribute every crisis to a failure of banking. The Long-Depression was cause by the US trying to over-value silver relative to gold. You cannot fix any two elements no matter what.