Davos – The Arrogance of Officialdom

In 55BC, Cicero stood before the Senate of Rome and warned of its demise because of a trade deficit importing spices and silk from China. He spoke of the “arrogance of officialdom” and the more I studied the going ons throughout history, the more it hit me – history repeats because the passions of man never change. It is simply a Shakespeare’s play where the plot remain and story remain the same but only the actors change over the course of centuries. 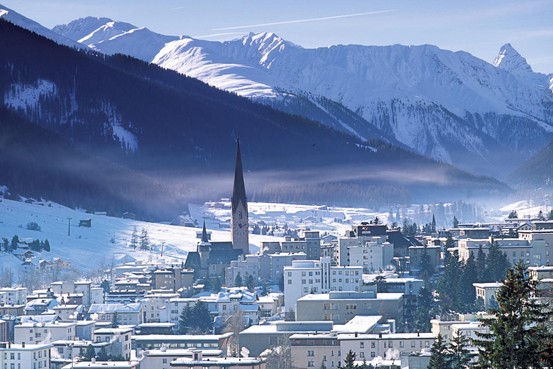 The gathering at Davos located in the canton of Graubünden, Switzerland where those in power ski at taxpayer’s expense and discuss maintaining their power over coffee and champagne, illustrates this arrogance. of officialdom, This is supposed to be the World Economic Forum, but it is all about them manipulating society and the great unwashed – us. The tremendous arrogance of socialism is that those in power see the productive forces of the people as their asset to play with and manipulate to their benefit. There is no hint that just perhaps the free markets cannot be manipulated – God forbid such a thought. The common theme is simple. All of these groups do not really believe in free trade or a free market economy for such ideas defeat these ski trips since the state would be passive, rather than trying to control the world by active regulatory measures. The press is on-board as well for when the US Congress passes less laws from one year to the next they call it the “do nothing Congress” as if passing new regulations is somehow advancement since they obviously never make mistakes.

Then there are those who are so arrogant and misguided that they are incapable of admitting a mistake ever. These people go to try to argue for more manipulation of society. Once again, they assume we are just no different than cows and chickens to be herded in order to comply with their dreams or fears. At the top of the agenda will be the warming of the planet to be discussed by none other than the delusional  Al Gore, the former US vice-president, who has described climate change as “the biggest challenge our civilization faces”. He is joined by another top expert on such science Pharrell Williams, the pop star, who reached No: 1 on the charts with Happy. These people never have considered there are cycles to anything or how did Ice Ages and Warming periods happen before automobiles in the 1930s? Between lawyers, pop stars and academics, one must wonder if we have any future at all.

Then we have the European Central Bank which announced its new stimulus program on Thursday, saying it would purchase nearly $1.5 trillion of bonds in the coming months. But the policy makers and specialists at Davos were divided over the effect of even that program. This division among OPINION illustrates our problem. Where do these people get off assuming they have the ability and right to manipulate the world?

There are essentially three camps at loggerheads over the who QE stimulus idea. The first is typical of the German politicians and bankers, who have little faith in central bank manipulations. This camp’s overwhelming emphasis remains on policy measures that are referred to as “structural reforms” yet even they are clueless as to what reforms are even necessary without returning to Laissez-faire (an economic system in which transactions between private parties are free from intrusive government restrictions, tariffs, and subsidies, with only enough regulations to protect property rights).

Clearly, major structural overhauls are needed as the European Socialism has seriously reduced the standard of living throughout Europe. The EU has piled on top even more restrictive regulation when in fact Europe needs to strip back the regulations that European businesses often face. The cost of a worker in Europe runs at nearly twice that in the United States, but the added cost goes toward taxes – not greater individual income. Such policies need to be changed simply to make the Continent more competitive and, thus, more prosperous. The ECB policy is to reduce the value of the Euro to increase productivity rather than reform.

Those who may grudgingly support the ECB stimulus in the hope that it will buy time for governments to enact structural overhauls, keep praying that politicians will push aside their own personal self-interests for once and focus of the interests of the people. Such wishful thinking is follish since history demonstrates that only takes place when the system collapses. People who do hold to this view are also worried that looser monetary policy may work against structural measures. The European Central Bank’s stimulus gives they grasp diminishes any incentive for governments to reform. Lowering the value of the Euro  artificially devalues the income of labor without facing the voters.

The second camp in this debate, which includes the most dangerous woman alive, Christine Lagarde of the International Monetary Fund, is joined by her groupies among many top bankers and investors, who delusionally see themselves as the correct mainstream viewpoint. It supports structural changes but also sees important roles for monetary and fiscal policies.

The third camp, is promoted by Lawrence H. Summers, now a professor at Harvard and a former United States Treasury secretary who instigated the negative interest rate strategy. Summers agrees that a range of various policies is necessary, however, he asserts that a heavy emphasis on structural changes could undermine other efforts to generate growth. “A lot of structural reforms are on the supply side, and a lot of the problems are on the demand side,” Mr. Summers has stated just on Thursday. Summers remains the mouth-piece for New York Bankers. 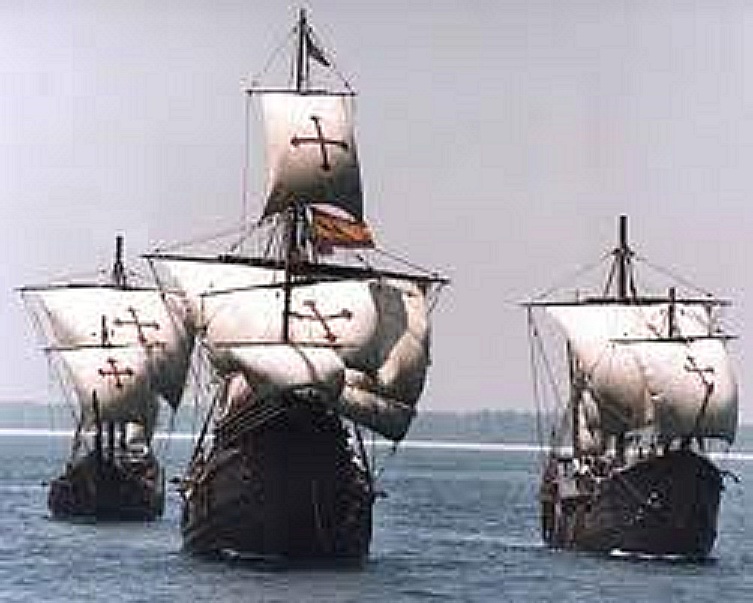 Structural reforms are way overdue. The whole idea of Euroland was to force a single policy upon all member states. However, there was no real structural reform, just more regulation piled upon more regulation. Labor costs in Europe are simply twice as much as in America. Without major structural reforms to taxation, Europe will continue its slow death as the world economy migrates to Asia. Christopher Columbus set sail across the Atlantic because he was trying to find a short cut to India which was the Financial Capital of the world. Europe was the bottom-feeder and this is the role it has chosen once again. It is over-regulated and destroying its own economy just as the Byzantine Empire died from over-regulation.