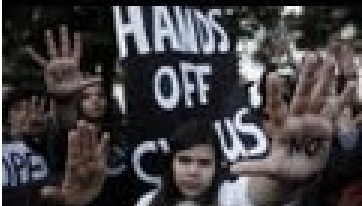 The Cyprus proposed tax on everyone to pay for the fiscal mismanagement of government and the bankers demonstrates that politicians are by no means representatives of the people. They cannot be when there are no term limits and they make politics their career. That means they are the GOVERNMENT and that means they see every problem as them against us. Consequently, you get this type of solution.

FORCED LOANS were the last step historically before revolution. Germany has this Cyprus solution written all over it. Until Germany confronts that this is whole Eurozone is a complete failure and without a major restructuring Germany is risking a European war. It will be blamed for tearing apart people’s lives and the history of WWI and WWII will be used against it.

This is NOT a time for more bullshit. It is time to get real. Germany can claim that the ECB and other approved, but this has Germany written all over it. There is no end-game here. Once the ECB approved this, what is next? There will be forced loans handing bonds claiming they are taking nothing. The whole of Europe cannot be trusted for the next crisis (WHICH IS INEVITABLE) will lead to the same solution.

Politicians just do not comprehend that people are getting fed up with the corruption, lack of fiscal management, and general ruthless incompetence.

The Euro is dead – long live the Pound, then the Dollar until it is their turn.