Cybersecurity – Is Anything Safe? 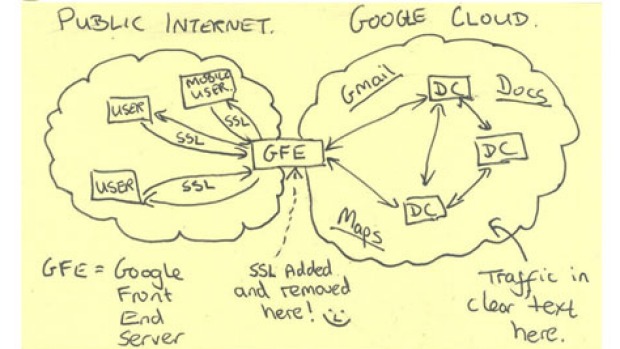 The NSA has been able to break encryption even to internal VPN networks. There is nothing safe any more. The irony is that “terrorism” is the excuse to break-in to anything, but real terrorists use pigeon-post. They do not use Facebook and they stay as far away from Google and Microsoft as possible. The NSA’s intrusion into even VPN networks is to hunt money – not terrorists.

This is all about hunting money. If you now withdraw $3,000 (not $10,000) your bank secretly reports you to the IRS. If the hyperinflationists were correct at all, the amount of money to track should rise – not decline. This whole thing is like the fraud in car insurance. You buy a new car and pay a premium based upon the car’s value, yet if the car has to be replaced. they pay a depreciated value. The insurance premium does not decline in proportion to what they will pay. It is outright theft. You continue to pay for insurance at the value you buy a car but the payout can NEVER be what you have paid insurance for. Just FRAUD! This is the same game operated by government. They are hunting smaller and smaller amounts of money. This is DEFLATION not INFLATION. It is illegal to send even a $50 bill in the mail to a relative for a birthday. Legally, the Post Office can keep it.

Cybersecurity really does not exist.  Whatever can be digitized can be hacked with resources and time. The digital world has created greater insecurities. The NSA is at war with everyone. It is a paranoid agency that thinks everyone is out to get them so they have to monitor everyone and everything. They really do “happy dances” beating the security systems set up in the private sector. 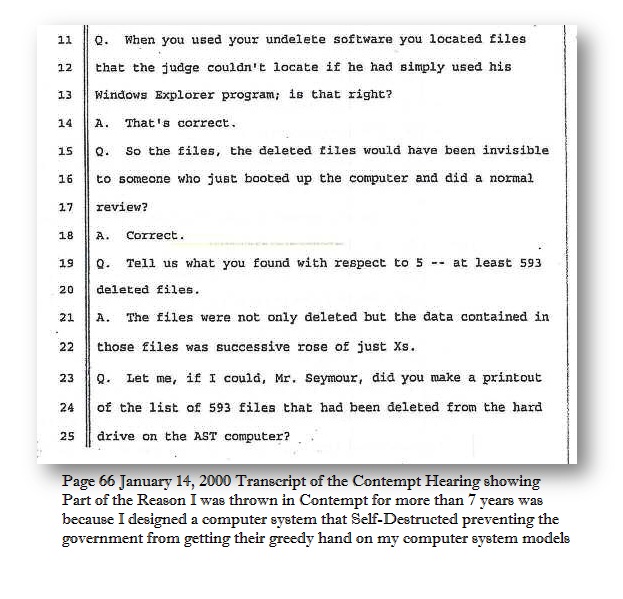 The security system that I had designed depended upon a physical link that could not be hacked or circumvented. Every computer within the system pinged each other. Remove one, and the system self-destructed. This was a key reason I was thrown in contempt.

Tancred Schiavoni, Alan Cohen’s “counsel”, put in writing that the company would be shut down if I did not turn over the source code to the model. The NY Press kept up the pretense and just regurgitate whatever nonsense the government pretends in court as if it were real. I was held in contempt publicly to turn over assets for alleged victim Republic National Bank/HSBC agreed to make whole in return for no jail time. I was held in contempt for something that I could not have possibly owed and was released ONLY because I finally was getting into the Supreme Court. The documentation demonstrates clearly this was about access to the code. The receiver by LAW is suppose to maximize profits, not shut down a company and reject money people were willing to put up to keep the company going. It was one giant fraud on the public and NOT a single judge in New York SDNY would dare uphold the constitution or human rights for that matter. They proved the government wins to maintain its virtual 99% conviction rate no matter what.

Lacking any viable rule of law left standing in the United States Federal Court System given its total corruption, we do not stand a chance against the NSA as a society. You do as they say or they will bleed every drop of blood from your system and do a happy dance for their victory.

Cybersecurity is really non-existent for the NSA is at war against the American people and the rest of the world. In digitizing everything and shrinking the info enabled Edward Snowden himself to walk out with 1.7 million documents. If this was physical paper, no way would that have been possible. Snowden was not unique for over history others have acted in the same manner. Snowden was empowered by the concentration of data in digital form we created. 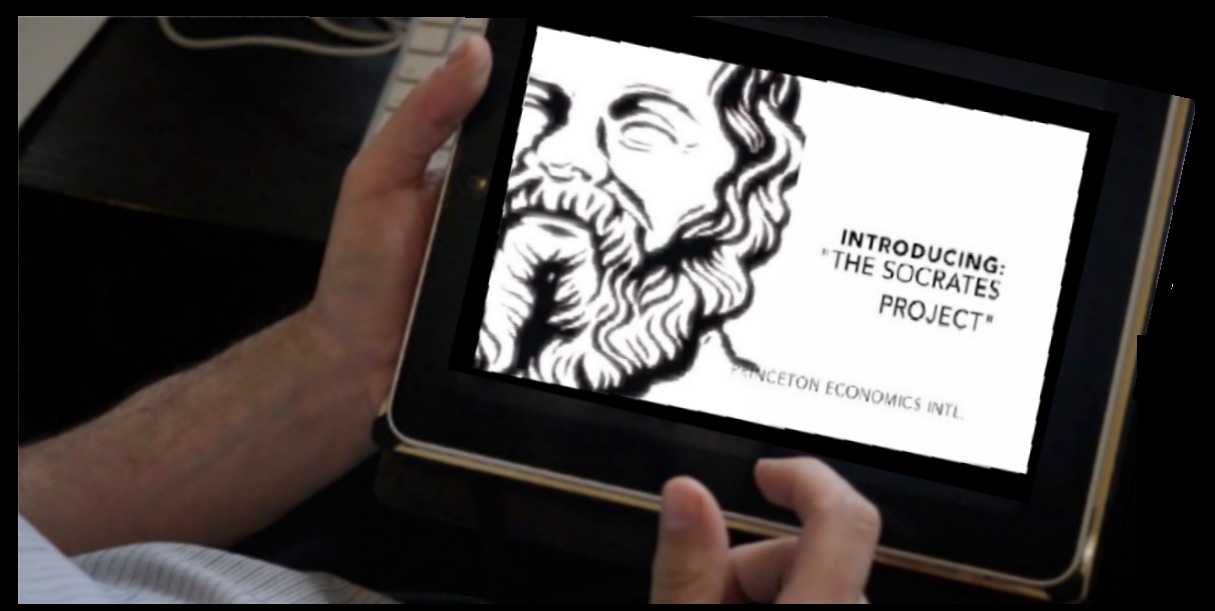 The only solution to security requires taking just one small step back in time. There has to be introduced some analog with human aspects into the security loop. We have to merge any system with something that is analog, physical, or human in a way that if the system is subverted digitally it has a second barrier to overcome that cannot be accomplished externally. This is why we are looking at providing a tablet for the greatest possible security which cannot be breached externally requiring some physical action.

The old fashion need to flick a physical switch in a decision loop for critical systems prevents hacking. Analog devices can operate as a check on computer systems. It is Plan B – the non-cyber alternative to run a system to protect your data in a network that cannot be compromised from the outside. The objective is to force an attacker to deal with a system outside of computer code.