The liberals of Europe do not understand that you cannot make everything “fair” in this world. I was in London and received a phone call from one of the big telecommunication clients we had in Europe. I was asked to fly over for a urgent board meeting in the morning in Germany. I had no clue what I was being asked to show up for. It was just urgent. I attended the board meeting and was appointed adviser to the pension fund without any discussion about price or anything. Then the majority of the board resigned. I asked what the hell was going on. The company wanted to lay-off 20% of its workforce. The government agreed since they were going to pay each employee more than $50,000 compensation. At the last minute, the government came back and said to be “fair” they could not pick and choose. They had to make the offer to all workers. The good ones who could get a job in the blink of an eye grabbed the money and ran. The people they were trying to get rid of stayed. The board wanted to resign because they did not want to have their personal reputations tarnished by this decision.

Liberals in government within Europe may have had their heart in the right place, but they just do not understand human nature. The Cultural Assimilation issue in Europe is not being widely talked about because it is a time bomb that is ticking behind the Euro that is another straw behind the collapse of the economy. 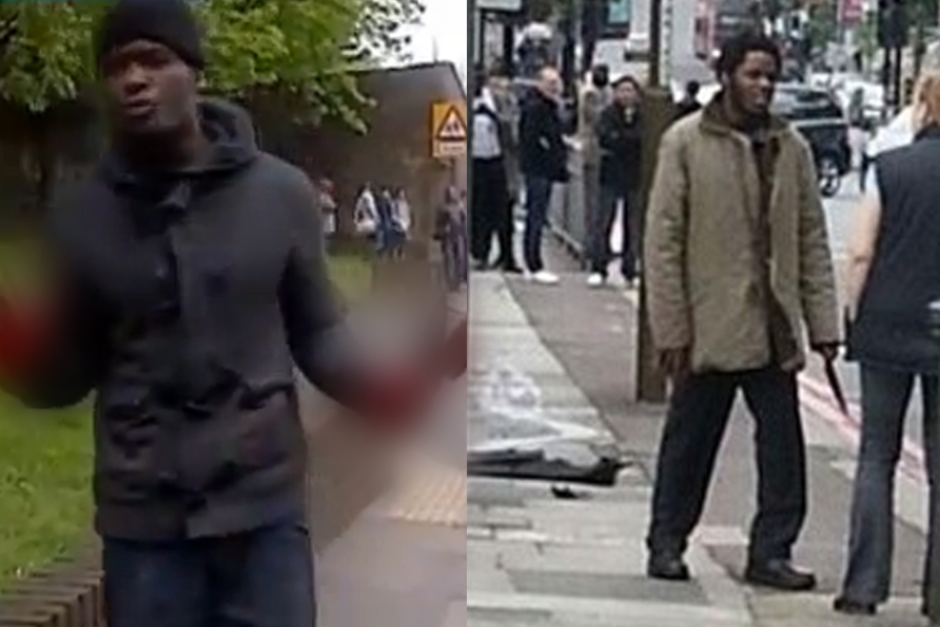 The terror attack in London is the tip of the iceberg. Once you turn the economy down as is taking place with unemployment over 60% among the youth, you are asking for complete anarchy.

The Liberals of Europe thought they should allow immigrants to come in WITHOUT assimilation. That is a BRAIN-DEAD decision. What made the USA work was DISCRIMINATION!!! Why? Whoever was the last one off the boat was always discriminated against. That forced people to learn English and that made them blend in and become EMPLOYABLE! Ask an American today what is their nationality. The typical response is some mix Italian-Irish, German-English, whatever. That assimilation is not present within Europe to any major extent. Prohibition was installed to get the Irish & Italian Catholics. The term hoo·li·gan  is a noun defined as “A tough and aggressive or violent youth.” It was in fact a slang word that marked the unemployed Irish youth. It evolved into a term that applied to anyone who was violent. It was the Vandals of north Africa that plundered Rome stripping even the copper off the roof of every temple. Today we have the term “vandalize” that is of the same nature as “hoologan” that was a common Irish name.

Assimilation is the key to success. I spoke once at the Italian club in Australia. The host addressed the audience and said they were living in Australia and ONLY English was acceptable – no Italian. The key to employment was to blend in. Europe allowed each group to keep their culture and custom without any requirement to assimilate. This stupid decision created walls of culture that did not mix and thus employment opportunity was even reduced. Remember the Boxer Rebellion in China where foreigners were being killed on a wholesale basis?

This is a real crisis in Europe that is not being talked about openly. A friend’s girlfriend was in Brussels. A minority came up with a sledge hammer, smashed through her car window when stopped at a traffic light to rob her purse. Brussels has outrageous crime. These politicians are hunting the rich to destroy the viable aspects of the economy to further their stupid agendas that have no footing in anything rational. They refuse to consider what they are doing and blame the private sector for their failed policies. The separatist movement withing Europe is the rising tide behind the curtain. Just when the goal was to create a united Europe to “prevent” war, all their policies are geared toward creating war through divergent cultures and stupid policies with no historical reference to any success. The story from the Bible of the Tower of Babel is all about how God prevented assimilation by creating multiple languages to prevent the people from working together. This is precisely what the European politicians created.

There is NOTHING the current politicians have done that furthers society or secures a future long-term. They are clueless as to human nature, the character of this Frankenstein they have created, or where Europe is headed. Anyone who thinks the Euro will survive without structural reform is living in a fantasy world.