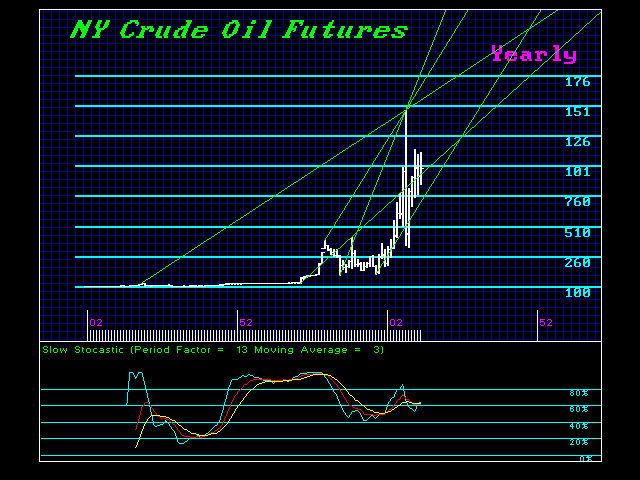 The USA is amazingly going to produce more oil that Saudi Arabia and Russia making it the largest producer in the world according to all the data so far with just Four years into the shale revolution.When that happens and by how much, is still debatable. The estimates that depend on uncertain factors ranging from progress in drilling technology to the availability of financing and the price of oil itself.

Is there a cost? I reported from direct sources in Pennsylvania that the number of earthquakes in the region of fracking have increased tremendously. The water supply has been contaminated and to prevent the issue from getting a lot of press and lawsuits, the drilling firms now supply water to all the homes delivered in by truck.

Squinting into a laptop perched on the back of his pickup, Austin Holland searches for a signal from a coffee-can-sized sensor buried under the grassy prairie.

Now in Oklahoma there too has been a large increase in earthquakes that have for the first time exceeded California. They are calling this an “unprecedented earthquake epidemic” in the state.It seems on the surface that pumping wastewater from oil and gas drilling back into the Earth has contaminated ground water and may also set off earthquakes. 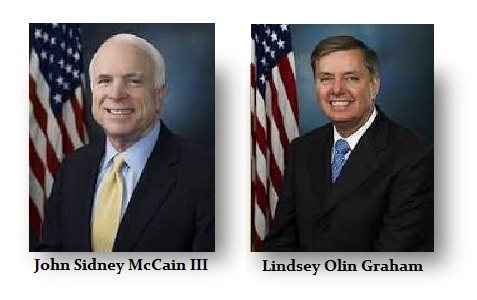 Nevertheless, oil peaked intraday in 2009 but the highest yearly close came in 2011. It is poised to rally into 2017 and it appears this is lining up with our war models. We will be looking at this market and other in the near future. The patterns are interesting and the fundamentals may speak of increased supply in the USA, but the price may be driven by other events especially when we have people like Lindsey Graham willing to kill everyone’s children for his personal hatred of the US constitution and the world. South Carolina should be forced to pay retribution payment to all the families destroyed by Graham. He has used scare tactics every time swearing we will be attacked if we do not act. Put him in the front line please since he wants to invade Iraq again this July. Neither Graham nor McCain ever saw a country they would not invade.