Crude Oil – In the Grips of Massive Deflationary Cycle 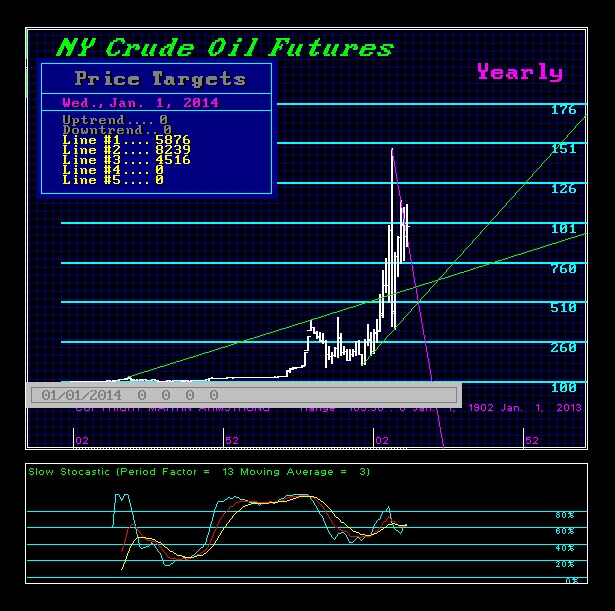 We warned that a year-end closing BELOW $57 will signal a sharp decline should continue. It certainly appears that will be accomplished and then we will look for a retest of the $35-$31 level. We see a Panic Cycle ahead on our yearly models as well.

Overall, this is part of the meltdown for BIG BANG. There is not going to be much left standing as every field of investment and economy should be hit rather hard. We will be looking at putting out a special report on Energy for this is part of the massive global deflationary cycle underway.