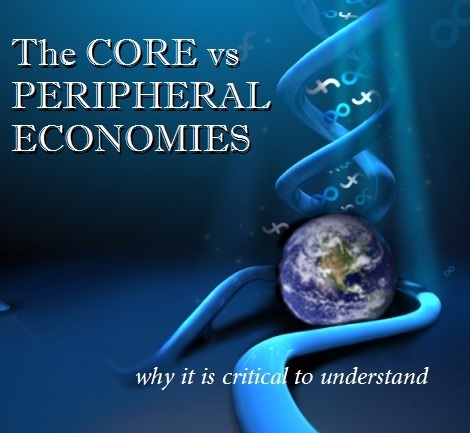 Thanks for continuing your daily blogs. One by one the light goes on for your readers. Your currency illusion blog today really hit home when I compare a similar situation in my own case.

As you demonstrated with your Ferrari, the value of gold, real estate and all things is relative to something else. For most people, what is most relevant is relating value to their home currency. Thinking outside that construct is a challenge, but imperative.

REPLY: Princeton Economics was beyond everyone for we were really the largest international adviser perhaps that ever existed. We had nearly 60% equivalent value of the US National Debt under contract in 1998. That did not happen even by adopting some marketing plan.  I have been shaped, molded, and forged into the international analyst by our clients that span every continent. Our models are international and construct portfolio analysis based upon currency. We all judge our profits based upon our concept of value. We grew by example and word of mouth.

While the CFTC was delusional and saw us as manipulating the world economy because they did not understand currency either, we have been fulfilling a role that is sadly vacant. The entire collapse of the Euro is unfolding because these people do not understand currency. It was my speech on this topic in Chicago that brought Milton Friedman to come listen. This is a major topic that is just so overlooked and misunderstood I cannot understand why it is so hard to get society to grasp the importance of money. Until we understand the core of the economy and its role in money that feeds capital formation, I just do not know if we can achieve that one step forward for mankind.