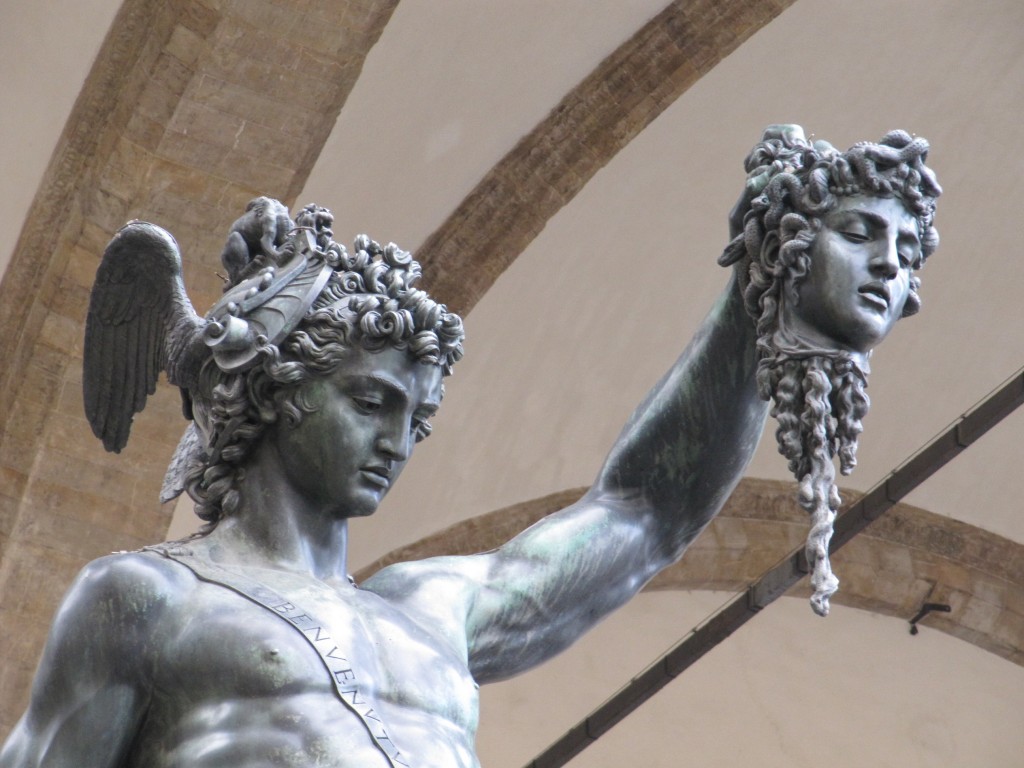 This is why we have to crash and burn. Congress is beyond hope be it Democrat or Republican – it is always them against the people. Congress wants to imprison if not kill Snowden for exposing their corruption not the NSA

Here is the full transcript of the interview:

GEORGE STEPHANOPOULOS: Speaker, thank you for doin’ this. Let’s talk first about these– revelations about the National Security Agency. Edward Snowden has come forward, said he brought the documents into the public eye. His supporters say he’s– a whistle-blowing patriot. His critics say he’s betrayed the country, broken the law. Where do you stand?

JOHN BOEHNER: He’s a traitor. The president outlined last week that these were important national security programs to help keep Americans safe, and give us tools– to fight the terrorist threat th– that we face. The president also outlined that there are appropriate safeguards in place– to make sure that– there’s– there’s no– snooping, if you will– on Americans– here at home. But– the disclosure of this information– puts Americans at risk. It shows– our adversaries what our capabilities are. And– it’s a giant violation of the law.

STEPHANOPOULOS: As you point out, the president has said these programs are effective. They’re fully constitutional, fully approved by Congress, and limited. Do you agree with all that?

BOEHNER: I do. I’ve been briefed on all of these programs. Remember, this is all past– and– and broad bipartisan majorities in both the House and Senate. And– and when you look at these programs, there are clear safeguards. There’s no American who’s gonna be snooped on in any way– unless they’re in contact– with some terrorists somewhere around the world.

BOEHNER: Absolutely. And every time– that I’ve been in a briefing, nine of the ten people in a room are lawyers– there to protect– the privacy of the American people. George, throughout our history we’ve had this– we’ve had this tug– between our principle responsibility as the government to– to keep Americans safe– and at the same time, protect their privacy.

And so there’s this balancing act– that goes on. And I believe– that when you look at this program and what it does– we– you’ll find– that we protect the privacy of the American people– while at the same time, giving us tools– to keep Americans safe and to go after the terrorist.

STEPHANOPOULOS: Senator John McCain– I think he agrees with you in large measure. But he said that there should be an open hearing so the American public can be reassured about the program. Senator Feinstein, chair of the Intelligence Committee also says she’s open to that. Do you think that’s a good idea?

These people are dangerous They forgot all about Liberty & Justice For All. If you want to look for someone to lock up, try a mirror!