Confiscation of Pensions – How Syria is Setting the Stage. 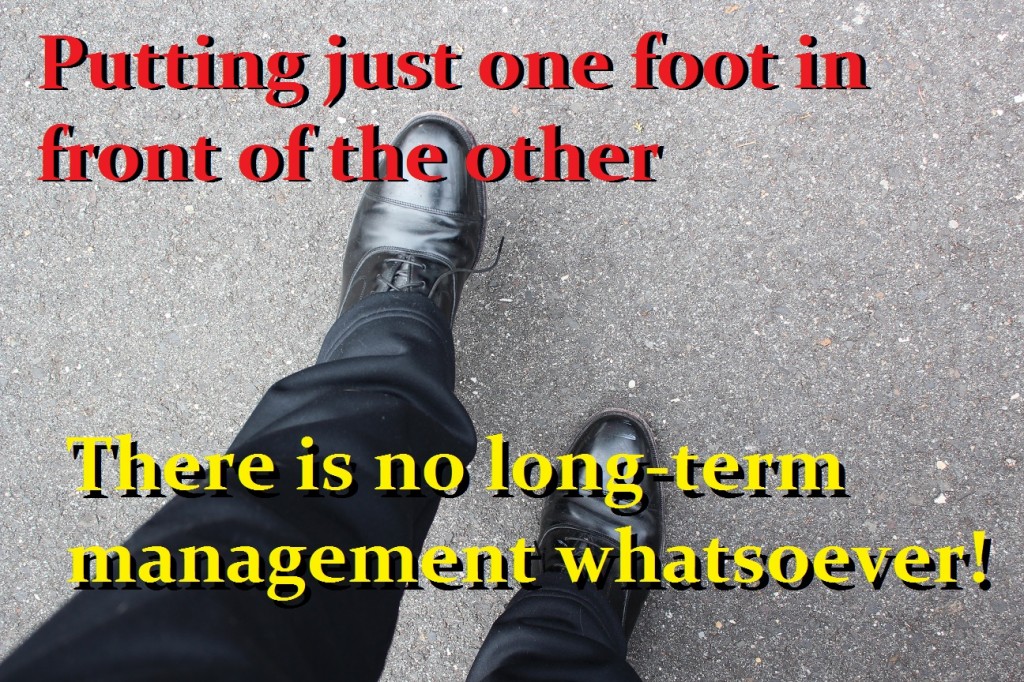 The US is dependent upon selling debt to someone. This Sovereign Debt Crisis has made the US vulnerable for it really cannot act unilaterally in international affairs as Obama is attempting. The USA is dependent upon selling its debt with about 40% being held internationally. Obama’s policies come at tremendous cost to the economy long-term. Those in government are NOT long-term strategic in their decision-making at the very least. They only consider where to place their foot for the next step. There is absolutely no long-term management at all. What do we have to do to win this one? They do not connect the dots. What direction they are walking in is never considered.

This Syrian crisis is far more serious than people realize long-term. The US is actually slitting its own throat. How can you expect other nations to buy your debt when you act like a rogue crazy nation? They are incapable of connecting the dots. Government does not think rationally or dynamically. This is always linear and they cannot see to the left or right. Just listen to the nonsense coming out of Kerry’s mouth and compare that to what he said about Vietnam. He stands for nothing. It is only the immediate issue in front of him. This is why people like that are in government. They cannot really amount to much in the private sector for they cannot function dynamically.

There are those in government who have recognized that the US is now dependent upon foreign capital to function. Just like Russia has Europe in the palm of its hand with energy, China has the USA in its grip with debt. This is why some in government have their eye on your pension funds. This is not bullshit. It is national security in their mind. Behind the Curtain they are looking at this seriously as a backup. They follow what other countries do. Argentina got away with seizing pension funds. Brazil just took the zeros off of people accounts years ago. When the US cannot sell its debt anymore, they will confiscate your pensions. With $17 trillion in such funds they can stuff the whole national debt in there and the problem is solved.

This is the real danger of Syria besides Putin standing in the way. Putin is smart. The USA has fallen from grace. Its refusal to ever do anything against the NY Bankers after they created the 2007-2011 recession and the world suffered. The bankers became the UNTOUCHABLES and this viewed outside the USA is the collapse in respect and trust. Then there were no WMDs in Iraq. Add to this the fact the NSA bugging the UN, European Parliament and who knows what else. The USA has seen its image as the savior of the world being transformed into the arrogant EVIL EMPIRE. Those in government have no mirror so they cannot see their own image.

The first rule of business is you NEVER deal with someone you do not trust because contracts mean nothing. This was explained to the government prosecutor Samuel Untermyer by J.P. Morgan who he hauled before Congress to interrogate him. Untermyer was a low-life prosecutor who understood nothing about the economy and his questioning of Morgan illustrated that point. The USA cannot grasp that this unilateral attack on Syria will set in motion the next stage of the Sovereign Debt Crisis that will ultimately lead to your pensions being confiscated when they cannot sell their debt to foreign governments.

If the US attacks Syria, they will then be subjected to years of retaliation by countless groups. The USA is becoming truly hated. Even the domestic polls show that 69% of Americans do not support Obama. No president ever was elected with that high of a number – not even FDR who won in 1932 with 57%. That does not matter to Obama. They count on American forgetting this by the next election. This is how they think. It is a shame. But this is what we get when people without ANY practical experience assume the reigns of power.