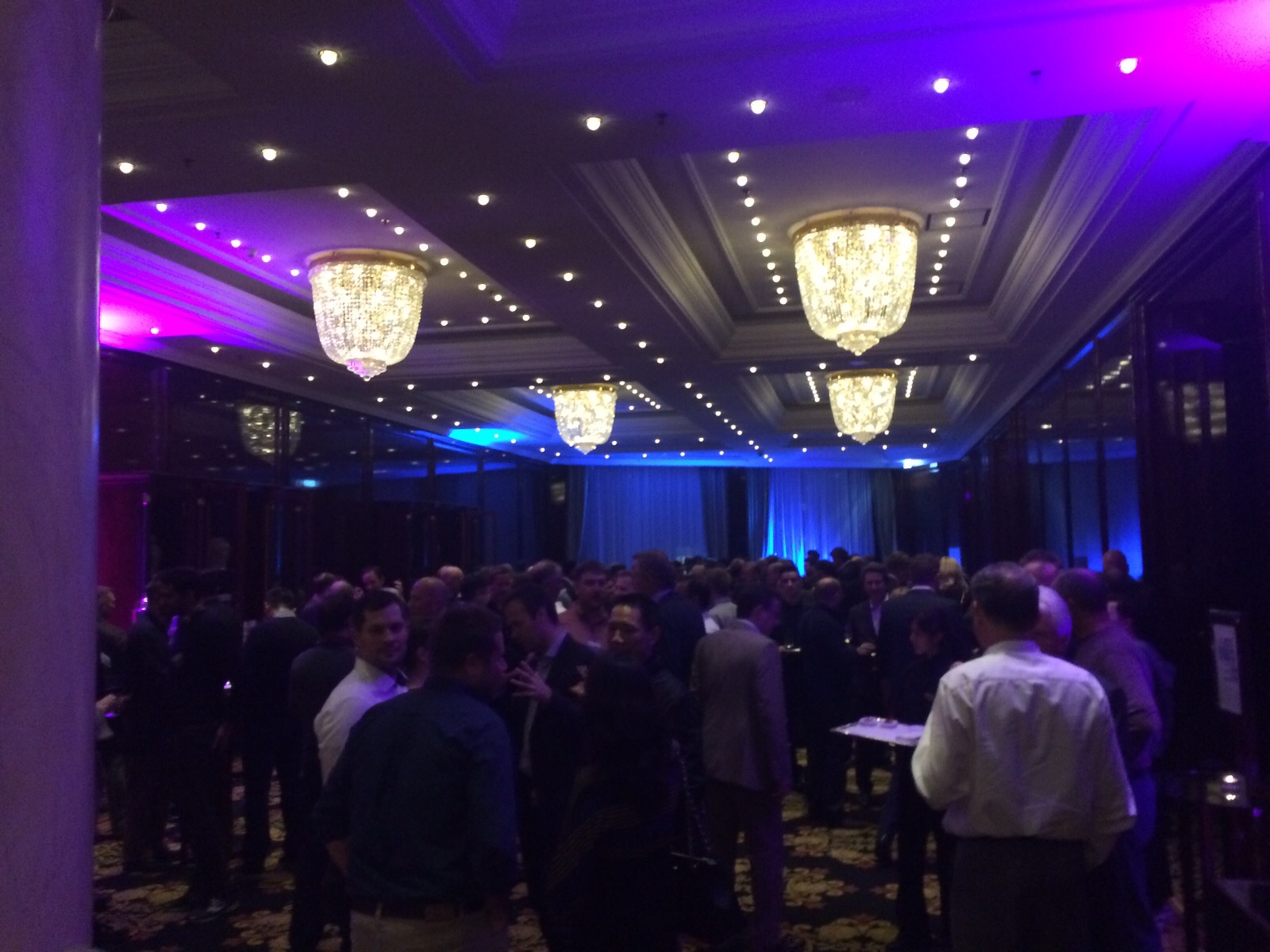 You write that you apologize that you can only provide 400 seats to this years’ World Economics Forum in Berlin. Why don’t you offer the possibilty to take part via an Internet Conference? So a lot more people could join your conference!

ANSWER: Doing a two day live broadcast is not really doable. What became clear was that we have many new people joining and people who have been there many times. The solution will be to separate sessions for beginners and veterans.

Additionally, the introduction that is required for some is old hat to others. So the intro can be done from a conference that is broadcast. We may be able to do a broadcast of a special forecast session as well.

These live events are also networking, They are mini-UNs where people come together. We have over 30 countries in the Berlin audience. People flew in from Japan, China, Singapore, Australia, New Zealand, Indonesia, Hong Kong, Thailand, and that was just from Asia. Clients from South America and Africa attended as well as USA and Europe at the Berlin WEC. You get to meet people around the world of a like mindset.

Moving forward, we will have a veteran session of just forecasts assuming you had to attend an introductory session. It is very hard to do just forecasting without background for you lose some and bore others. They must be split.

Those who attend get the written reports as part of the price. We will be sending out Real Estate, World Share Markets, the Dollar in addition to the Year-End Report that was sent out as well. So the ticket price includes more than $1,000 of reports.