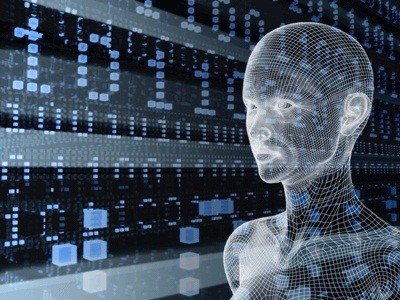 QUESTION: Can a computer be better than human analysis?

ANSWER: Yes. Why? Because NOBODY can be 100% all the time and NOBODY can purge all bias or presumption. It is a hard thing to do. People have come to our conferences NOT to hear my personal opinion, but to hear what the computer has concluded. This has been a journey that we are all part of. There were people attending this 2014 conference who had been at the 1987 conferences the weekend of the Crash. They confirmed I stood there after electing a set of Double Weekly Bearish Reversals at 286.10 with absolutely nothing there until the next reversal at 181.30. I was desperately trying to find some support between the two levels even technically, yet I could not. They asked what now? I simply stated the reality. The market should drop to 180 in two days based upon time and price. It did. Then I said the low was in place because it bottomed precisely the day of the ECM and that new highs would be seen by 1989. That happened. The same forecast was made in 2011 that we should see new highs going into 2014. That too has unfolded. These were NOT my personal opinion.

While those forecasts have been widely reported over the years,  they have been reported as if I was some sort of brilliant genius whose knowledge or opinion was better than everyone else. This is the way the analytic community operates – one opinion against another. The reality was nothing of the sort. People attend to hear the computer – not me! Nobody can forecast a market from personal opinion consistently for 30 years. I have found that the harder it was for me to believe in a forecast the higher the probability it was correct. Why? Because I do not care who we are or how much experience we have as an individual, we are still plagued by human emotions that can be bullish or bearish. OPINION cannot be consistent. 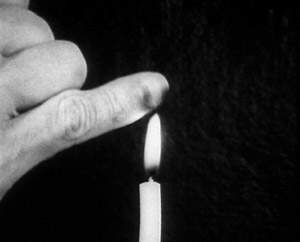 This is why Socrates does more than replace me – it is beyond what even I can do as a human being for we are all fallible no matter what we want to pretend. We make mistakes and hopefully we learn from them but the next generation still has to stick their finger in the flame of a candle to see if it really does hurt for themselves. Hence, we cannot escape our humanity.