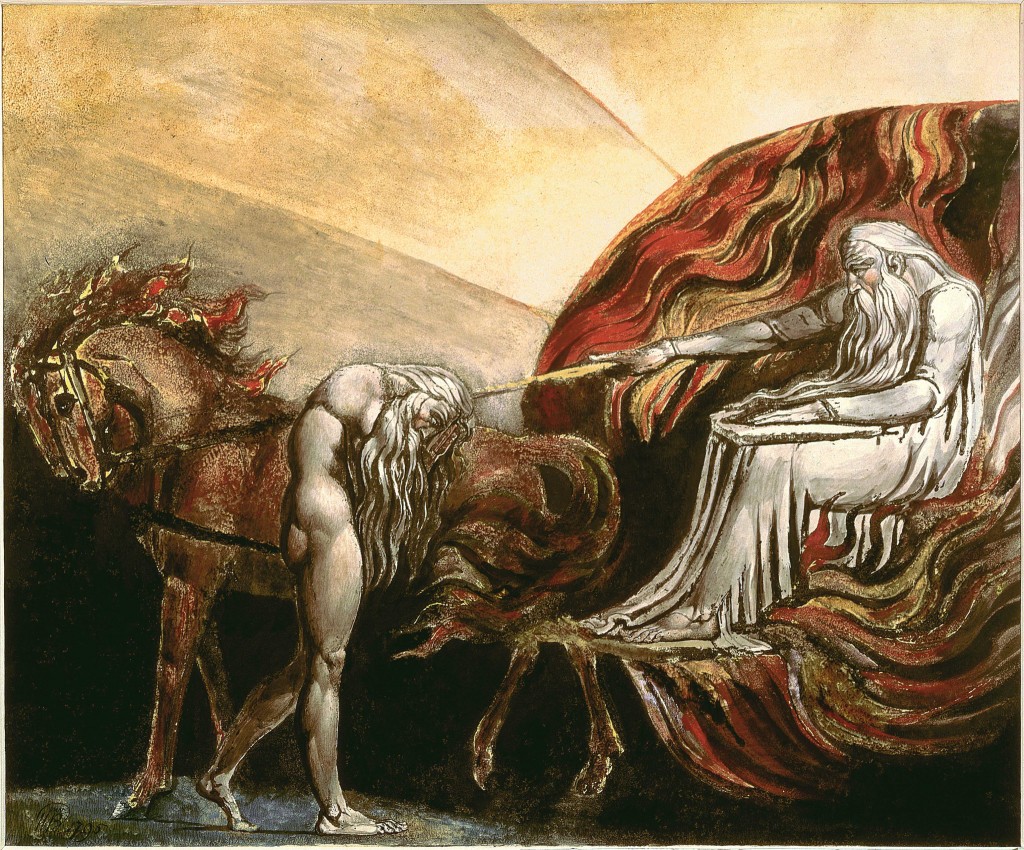 I am absolutely fascinated with the work that you have done in the field of computers.  I am in “Business Intelligence” and we have a difficult enough time trying to forecast demand for products.   Your work and foresights are astonishing.  I could only wish that I could sit under your training for a month!  I’d then be the second smartest person on the planet!

In your article today you said the following “Consequently, machine learning is all about learning how humans do by judging the future based on what was our experience in the past.”.

In the past you have stated that people react to their circumstances based upon their previous experiences.  In the United States many of us think that the Great Depression will happen again so we prepare/defend for that reoccurrence.  In Germany you have said that they remember the hyperinflation of the Weimar Republic and prepare/defend for that reoccurrence.   How is your computer model able to reflect how humans from all over the world will respond to any given circumstance if all of us have different reactions to any one action?  Does it roll up all responses in to a singular response?

ANSWER: Yes, the US turns always to stimulating because of the Great Depression whereas the Germans scream for austerity because of their past experience with the hyperinflation of the revolutionary government. Each sets off a chain reaction of how they respond to markets and economic changes. It is self-evident right now in the demands for austerity in Europe, yet they are creating massive unemployment and social unrest which is precisely what we experienced during the Great Depression.

How does the computer judge people? That took me perhaps 10 years to figure out. The first instance. We had a major bank in Lebanon as a client. They discovered the Lebanese pound data in an old ledger. They asked if we could create a model. We did. By the time we finished, the computer forecast the collapse of the currency in 8 days. I was shocked at the forecast, but it is NEVER my personal opinion that counts – it is just the facts. I gave the client the computer forecast I thought was crazy. They did not flinch and asked what currency should they move into. I said the Swiss. Precisely 8 days later the War of Camps began.

I saw this computer predict the Iran Iraq War. Minor wars in Africa and I began to look back in time and discovered the same results for World War I and II, Vietnam, Cuban Missile Crisis, Suez Canal Crisis etc. I began to understand ONLY through observation that capital will try to move aware from the conflict. Hence, it began to make sense. So by 1998, I fully understood how the computer was accomplishing this amazing ability – capital flows. So I confidently stood up in our 1998 WEC in London and said Russia was about to collapse and that was the Long-Term Capital Management bailout.

I need not know the fundamental reason why the US acts differently from Germany. It is reflected in the data. Their actions correlate differently as if the two are on a seesaw where one is up and the other is down. I appeared on FNN (now CNBC) in the early 1980s with Walter Bressert. I gave our forecast that the British pound would collapse from the $2.40 level to test par by 1985. That sounded like an insane forecast. The journalist turned to Walter and asked his opinion. Walt said he would not bet against our computer. The pound fell to $1.03 in 1985.

This was why I had to communicate with this time on a human level asking it questions because I was shocked by the results myself. I could ask the computer why was the pound going to crash. It stated the British economy was inverting and lining up with US, Canada, and Australia counter-trend to Europe. When I asked on what basis was such a forecast being made, it show me the change in capitl flows derived from the introduction of the North Sea Oil.

Another read asked: “However as regards your computer model how do you avoid “the rubbish in rubbish out problem” when so much official and other data is regarded as suspect?”

The answer to that is two-fold. First we use raw data, and two, currency movement reflects the capital flows. The government can alter the statistics all it wants, but it cannot hide the truth. The trend is the trend and the markets will reflect that. But more importantly, people react not to DATA, but to anticipation of such DATA. The capital flows are currency movement rather than specific reactions to fake data.