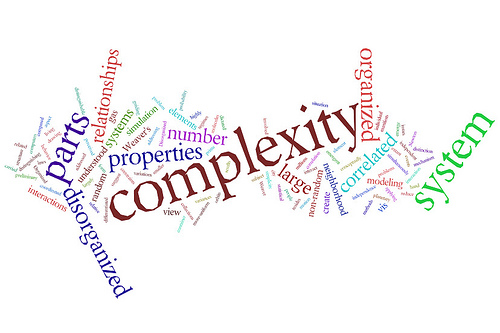 This is a European reply to the Ukraine / CIA coup etc. discussion. For me, you now hit the nail on the head for we are experiencing both: revolutions AND coups !

Yes, there is global uprising by people against their corrupt government. By the way this is happening in every country, if you ask me, just in different stages for instance in central Europe the people are only grumbling by now but they will stand up sooner or later as well.

But there are also coups where mainly Europe and the US fight against each other riding any uprising wave to bring their cronies into foreign governments. Look at Ukraine: Merkel tried to bring this boxer and supported in parallel the blond princess just that the US won this time..

I am truly sorry for the people of Ukraine seeing their people killed for nothing. But what can one win when you uprise against a corrupt president but the next is just a new crony either supported by the West -let me call this kind of coups “democratic” invasion- whereas the East is invaded military by other corrupts ?!

Now, you regret and claim that the Europeans are so diverted by conspiracy thinking that they are not willing to fight for the Ukraine people. Why don’t you see it from this angel: Every family sending a son or husband to fight as a NATO soldier in Ukraine for the people first of all fights already for the corrupt governments of the West, and, as it looks now, would only support the next corrupt crony on either side, Western and Eastern part of the Ukraine.

No, this uprise by the people country-by-country is not to win at the moment. Only once this movement is getting global and insofar coordinated by if you like the invisible hand of Adam Smith, putting all corrupt governments plus their agencies plus their military leaders under pressure all together the same time, there is a chance for us, the people to fight a successful revolution for more freedom again.

REPLY: You may be correct that the big uprising is 2032. The 2014 turning point is the beginning – not the end and by no means the peak. Yes, we have people who are getting really fed up with this corruption. This will get worse as the economy turns down. Then we have government trying to retain power. These are individual trends and that is my point. This can never be reduced to a single cause and effect. It is far more complicated than that.

« Conspiracy – Or Just One Step at a Time?
The Sad Part of the Ukrainian Revolution »