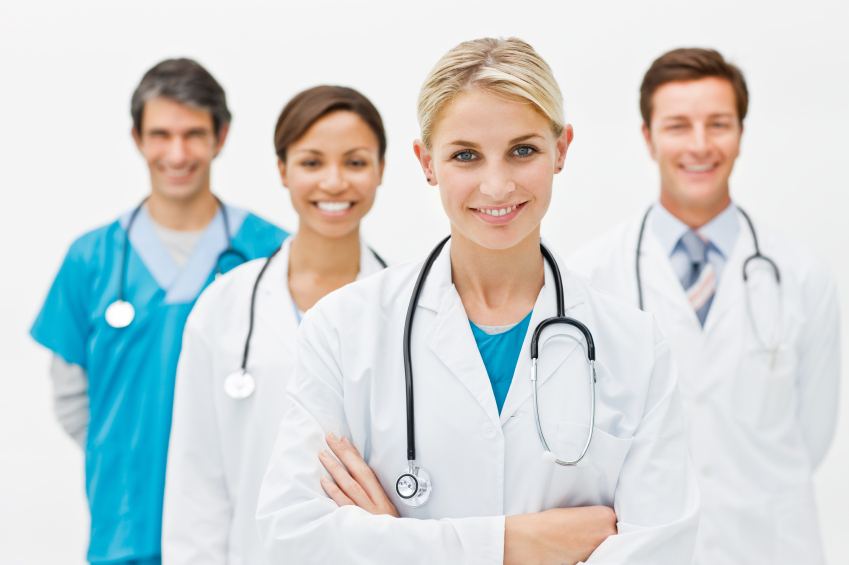 I laughed out loud this morning reading your blog. Your blog piece about how doctors (health care in general) and lawyers are peaking with 2015.75, I believe is spot on.

Looking back at the past 10 years I have been in practice, the fortunes of my group do trace out the ECM. There was a soft landing from the bottom in March 2009… an Ice storm! Independent medical practices that are still afloat are delving into real estate and other ventures. Just look at the number of practices or any health care ventures in strip malls and retail commercial space at this time. Think back ten or 15 years ago…. how many back then? I believe this is part of the peak.

At a conference not dealing with medicine, I sat next to a hospital administrator of a small outlying facility in southwestern Pennsylvania. The projections from his association for their future is for 50% of small outlying hospitals to be closed in the next 5-10 years. (The periphery goes first!)

From a personal perspective, I appreciate very much your opening up your thoughts and teaching to the little guy. I have felt for some time that something is wrong but could not put my finger on it. My wife thought I was nuts …. (more than usual). Dragging her to your 2013 conference in Princeton NJ, she finally looked at me at me at the end and understood that something was wrong. She actually said I was right !

Again thank you and see you in Oct/Nov.

PS. Is it possible to host future conferences in a non communist state (ie not NJ)?

REPLY: Well when you get married you lose forever the window seat when you travel. It sounds like you have achieved the most amazing thing – your wife thinks you are right! OMG! I usually get, so why do you care about that stuff? That typically is the end to a short dating cycle. You find very smart women on top their game but they are not often the wife. Real paradox.

As for NJ, yes I agree. But Philadelphia is just insane. We booked the convention center. The demands kept getting worse and worse. I had to get terrorist insurance to protect the convention center, city of Philadelphia, and the State of Pennsylvania. The straw that broke the back on top of the movie crew flying in from Germany were not allowed to film unless they hired local camera union workers, was the final request that I would have to verify that everyone attending who would park in their garage had auto insurance. That was it. I had one week and the Marriott could handle us. They asked why we were walking away from the Convention Center – unions?  They kept our deposit and I will never hold another conference in Philadelphia ever. On top of all that, they want me to pay income tax to the city every year for holding a damn conference there. Never again. Princeton is easy to get to and half-way between NY and Philadelphia so people can fly in to either airport and Amtrack will take you right to Princeton. That train is used by politicians so no local train slum of questionable safety.

« Comment from a Reader & Manipulations
The Curiosity of a Number »