COMMENT: Actually the SNP won the Scottish Parliament in May 2007 at the turn in ECM, breaking the stronghold of Unionist parties. This was the start of the breaking of their control

I previously explained to you the 309 years from 1707 to 2016 (independence date hopefully). So us Scots are sticking to the program.

Thanks for all your great work.

REPLY: This is true. However, this is the break-up of the UK. Scotland is following its own cycle within the cycle of rising civil unrest, but it too lines up with 2016. The victory of Nigel Farage is in Britain proper and that is about not just the union of the UK, it goes one step further separating the UK from Europe. 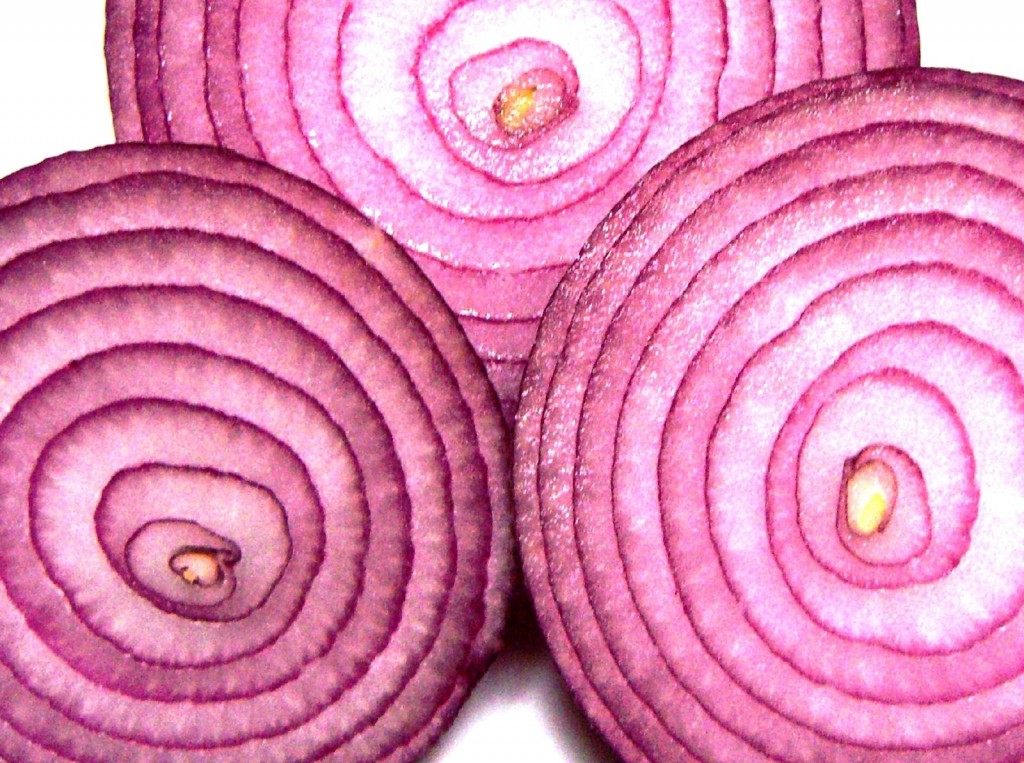 This is the ONION. At every level something is unfolding. There is just so much hidden order to everything it is astonishing. This is why I warn nobody can forecast the future with just personal opinion. It is far too complex for one individual to sort out all these trends. It is really fascinating to watch. It is revealing a whole new order to the universe.

A number of emails have been coming in asking is it true we will go public?  I believe this is the only way to protect the system. This has to be maintained after I am gone. This is not my invention – it is my discovery. That is a huge difference. We will look at going public after the systems are up and running.