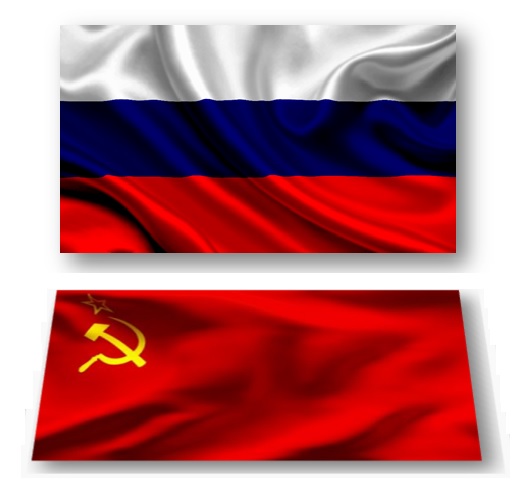 inspite of being on the other side of the political spectrum and opinion
I value much of your work and thank you, I made a killing last night
shorting the euro. the drama of the french journalists is pathetic as no
one gave a rats ass when the 17 television journalists at RTS in Belgrade
were killed by nato/usa

REPLY: The real goal of Politics has always been to keep people apart. We are all human and therein lies the true common bond. Do not worry. The computer is not biased by politics, religion, or bribes. Therein lies its strength.