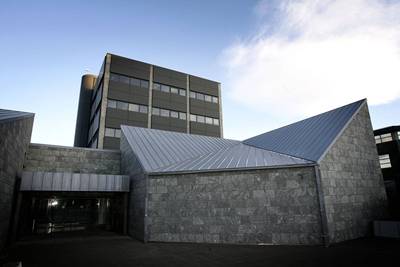 QUESTION: Mr. Armstrong; Thank you for paying attention to Iceland. You are absolutely correct. The banks failed because of Lehman paper. The bankers harmed the people by selling mortgages in foreign currency because the local money supply was insufficient. I have read much about Iceland and it appears that those who preach against banks outside the country are [clueless] as to the reality.

The word is you are coming to Iceland for meetings and to lecture. Do you have any dates yet?

ANSWER: Yes I am aware of the problems in Iceland. This has been the same issue constantly that I have run into for decades around the world. Ironically, it was not the creation of money, but the misappropriation of money investing in paper that did not benefit Iceland domestically and selling foreign loans to citizens. It stems from the simple fact that not even the bankers understand foreign exchange. They sold these mortgages not understanding the risks they are selling to people who are unaware of the market movements and capital flows.

It is beyond me when government is so corrupt and police even in London and France are now robbing people for profit that you really think handing the decision to lend someone money to more bureaucrats will prevent the business cycle? When will people ever learn.

Yes, I have been asked to appear in Iceland. Nothing is final yet.