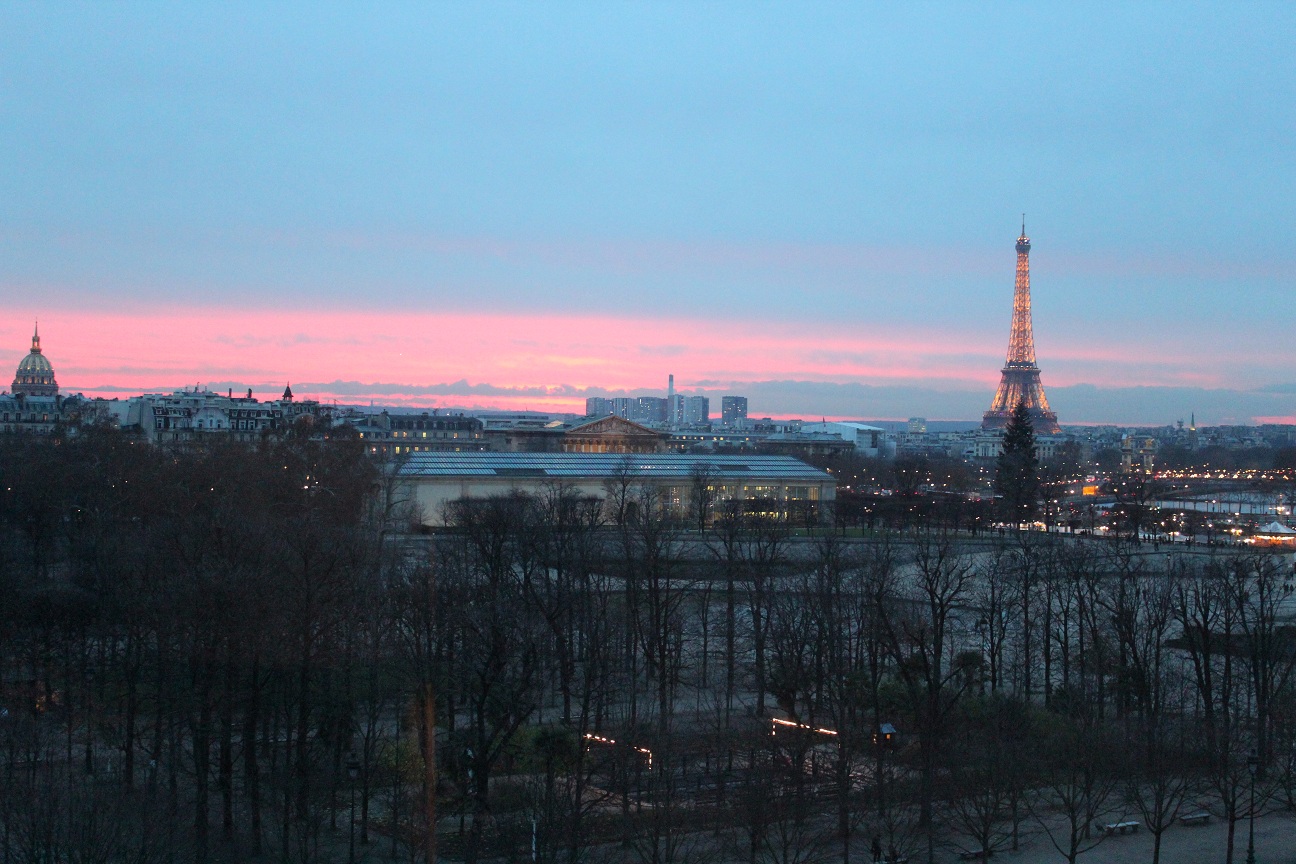 Tomorrow Sunday in the City of Terror:

The Three Little Pigs – Cameron, Merkel, Hollande – and other big supporters of the fanatics in Syria will participate in a march against fanaticism called Marche Républicaine from which they excluded Marine Le Pen who was willing to join them thereby excluding 25% of the population, in a desperate and shameful attempt to gain some % points for their pro-euro parties in the polls and the next elections.

They are gonna make us an offer we can’t refuse : STATUS QUO.