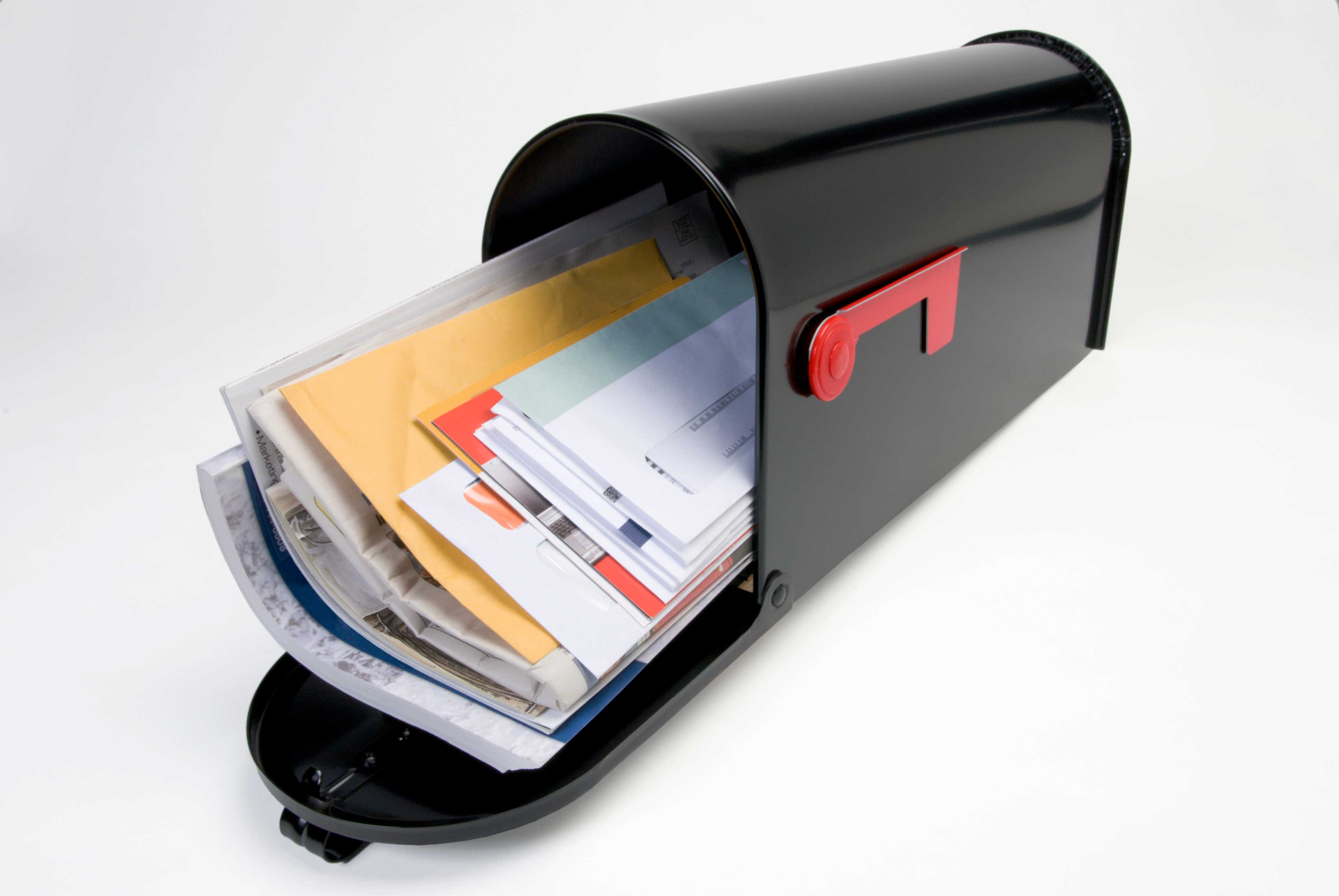 I have received a lot of emails of support ever since the gold promoters once again try to slander me to prevent people from listening to any view other than that presented by them. The most abusive promoters who will never say sell act the same as government and the bankers. It is just that their self-interest is different – or maybe not.

My concern has always been that there are fake analysts supported by the market-manipulators who put out real bullshit. In the DOT.COM Bubble, the Investment Banks got caught putting out bogus analysis with conflicts of interest to mislead investors and had to pay fines on that one. Of course the class-actions lawsuits were dismissed in NYC as always where the judges protect the bankers. How can you pretend to be a gold analyst when you have conflicts? This is flat outright illegal.

There was a paid analyst who tried to shut me up when I was warning that “they’re back” since the first silver manipulation was 1993 and they were going to take silver to $7 by January 1998. I firmly believe this analyst was on the payroll of PhiBro since that is the firm which was involved with Buffet since he was the White Night after Solomon Brothers got caught manipulating the US Treasury Bond Auctions in 1991. The pretend analyst called the Wall Street Journal who called me accusing me of trying to talk the market down. We argued and it made no sense if I was trying to talk the market down by saying they were going to take it to $7. The journalist said if it was being manipulated, give him the name. I said fine – Warren Buffet. Let me see you print it. He responded that was absurd, Buffett did not trade commodities. I told him that was how much he knew.

Once the WSJ ran that article, the CFTC had to call me. I told them the manipulation was in London and outside their jurisdiction. They never asked who. They called the Bank of England who ordered all silver brokers to appear the next morning and Buffett came out that night saying he bought $1 billion worth of silver for the long-term, but then sold it out as silver made new lows. Even ZeroHedge published an account of another Whistleblower  on the silver manipulations.

However, a mere trader still did not grasp the difference between these two manipulations. The first was where the CFTC went to PhiBro and wanted the client’s name. PhilBro refused to give the name so the CFTC said exit the trade. Anyone else would have been in jail. This is WHY the manipulations were moved to London. They took delivery of silver in NYC and moved it to London. They then touted a shortage in silver and got the average guy to buy. That is why the CFTC had to call the Bank of England. This is why AIG went down on the mortgage insurance in London. That business was all then being written out of London. This is why 2007 crisis emerged from that source all because of the 1993 silver manipulation that sent the players to London.

So I am well aware of fake independent analysts who feed the press and create scenarios for the market manipulators. Nobody ever investigates that connection. So the only way to make it to the future without total chaos is to comprehend the truth – not fiction. Those who try to make up shit like oh the track record of the fund we managed for Deutsche Bank was fraud, love to distort the truth. All investors in the public funds received their share of the funds with profits. We dealt with many banks. Even to make the movie the FORECASTER, the producers had to verify everything to get Error & Omission insurance to do the film. The insurance company had independent lawyers verify the facts and documents before they would write such insurance if they could be sued.

The ONLY bank where there was a problem was Republic National Bank/HSBC where they admitted to illegally trading in our accounts. That had nothing to do with client funds since it was our proprietary accounts and client funds were with other banks where there was no problem. The ONLY problem that existed was with Republic, and in knowing your client, they had internal audits of our trading which showed profits not losses. They couldn’t cover up that stuff.

So I find it extremely ironic that those who try to claim I say there is no manipulation attack me and in the process defend the banks. That is just astonishing and it really makes me question whose side are they on.

No market goes straight up. There is always an oscillating trend. They hate my guts for merely saying there will be a correction. The only reason to do that is that their sales will decline. So they have a self-interest in preventing someone from saying do not but now, it will be cheaper latter.

Gold will bottom and then rally. It is part of Big Bang. It is not inflation that gold responds to. It is the collapse in trust and confidence in government. We are headed into the eye of the storm. I BELIEVE we will end up with a one-world reserve currency and there will be wholesale defaults of sovereign debts. This is the ONLY issue that will result in a gold rally. Not paper v futures or anything else. Gold is by no means SYSTEMICALLY suppressed just for the hell of it. They make their quick buck and move to the next. That is an excuse for being wrong. Most manipulations are to the upside – not to the downside.

COMMENT: Hi Marty. I welcome you to pass this message along to your new
readers if possible.

Some where about 4 years ago, I stumbled across a guy named Martin
Armstrong on the web. I never heard of him. Now …up to this point, I
seemed to have read all mainstream economist. No one ever could
really get too much right as far as forecasting. There always seemed
something missing in regards to all, no matter their spewings or take
on things.

I found online there was a un-authorized web page with Martins
writings. Now, what struck me right away was he would tell everything
from a completely different perspective to what I was always taught.
That really got my attention. His computer program analysis had a
incredibly high degree of accuracy. So as the weeks and months
passed, I would read every article and computer chart that was
posted, all fascinating. The thing is…he and his computer would say
this or that would happen next, whether in regards to a commodity,
market, country or event.. I would almost scream as time went along
because just like that…. it would happen in the time frame forecast.
Shocking and frightening. I would always think to myself, gosh, I
could of done a trade on that Lol.

So Martin, being the giving person that he is, kept saying
occasionally in his new blog that there was going to be a monthly
directional change in the Metals. Based on the computer model. I
believe it was for October. Up to that point the metals were steadily
going up for months. Now.. I knew that when silver was hit, it
typically would go down all of 10% in a month. So being either the
fool or the wise man at the time, I bought the DSLV stock at the first
of the month. (Can’t trade options with IRA’s) So I was all
in…both of my small IRA’s. I would tell everyone at work about
Martin and his forecast. I had a plant manger I would always chat
markets with. ( I needed witnesses so I could bask in my personal gain
lol)

Not that I should of been surprised, but the first two weeks I think
I was up 20%. Preaching to all of my astronomical gains =) I
lightly sweated threw the bounce in the 3rd week. Had a sell order in
place once it hit the 30% gain. So at the end of the month, yes my
IRA’s, up 30%.

My summery to readers is this. Saying with a subtle grin and a pinch
of humor. Sometimes Marty says to much. Sometimes Marty doesn’t say
enough. So what a every reader should focus on, listen to that damn
Frankenstein computer of his because it tends to be very right.

Best to all and hope wisdom gets you through the Big Bang.

« Doctors & Lawyers Peaking with 2015.75 – The Crash & Burn
Comment From the Medical Profession »