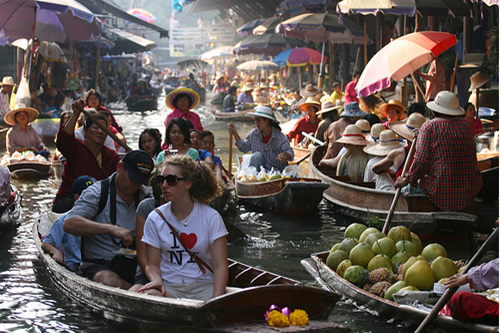 In Bangkok, the rising tide in anti-government demonstrations has led to a warning that any disruption of air traffic controllers may now result in a 15 year prison term. We are seeing this same trend against free speech appearing around the world. In Spain it is a €600,000 fine to protest in Parliament. As socialism continues to implode governments we will see rising civil unrest and a contagion of municipal defaults not just in the USA, but nearly 50% of municipal governments in Germany are unsound. The degree of government debt that may simply implode is staggering. We are not looking at hyperinflation, but massive deflation for the state and local levels are incapable of increasing the money supply to bail themselves out.