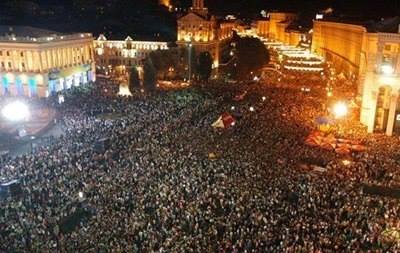 Official and security departments throughout Europe are now worried about a rising tide in Europe of Civil Unrest. In Spain, anyone who demonstrates spontaneously in the Spanish Parliament, have to pay a fine of €600,000 euros and thus no free speech. The Spanish are increasing penalties for protesting and threatening anyone who dares to film police officers responding to protesters – meaning journalists, will not be tolerated. This also applies to people who burn photos of the king in public. These laws are also being applied including bankers who are to be immune from any intimidation.

In Italy, the Pitchfork Protesters (Forconi) are gaining in number. In January massive strikes are now planned again in throughout Italy. Even the Telecom employees and the lawyers of the country go on strike.

In Portugal, the protests have turned to throwing garbage in front of the banks. Even Goldman Sachs now questions about the survival of the euro-zone.

We should expect the civil unrest to rise and turn more violent in 2014. Don’t worry. The trend will begin to appear in the USA starting as early as 2016.