City of Detroit Defaults – & It is Getting Worse 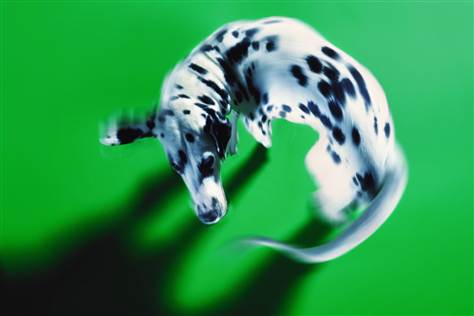 The city of Detroit defaulted on $2.5 billion of its outstanding debt. The creditors are getting what they deserve. He who lends to government depends on the exploitation of the people to get repaid. The city’s retired city workers were also warned that significant cuts in pensions and health insurance would take place. This is the problem all governments face. They promised the moon. Then when those workers retired, they had to be replaced. The cost of government is rising exponentially and this causes higher taxes and it becomes a dog chasing its own tail. There is NO way out but collapse. The economic model upon which government has been designed post-WWII is simply braindead. Dumb and Dumber could have done a better job.

The  size of government escalates and this creates a deflationary vortex through which the economy is sucked dry. There is no surviving this crisis. Politicians are desperate to cling to power so they buy tanks and guns to defend against the inevitable.