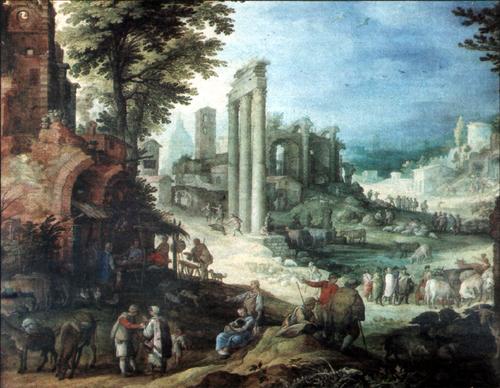 History stands as witness that those who live in cities are at the greatest risk as we move forward. This is why we see population increases in cities as the economy expands and then it contracts as the economy declines. City living becomes the most dangerous because everything has to be imported from water to food. As the economy declines and civil unrest rises, the worst place to live will be living in a city. That is also where real estate will collapse the most when economic stability declines.

The population of Rome is indicative of the entire crisis. We are moving toward the break-up of cities as taxes rise and they chase out people who take their wealth leaving behind the least intelligent who end up losing everything.

« The Euro
German tourists to be protected by German Police in Greece! »