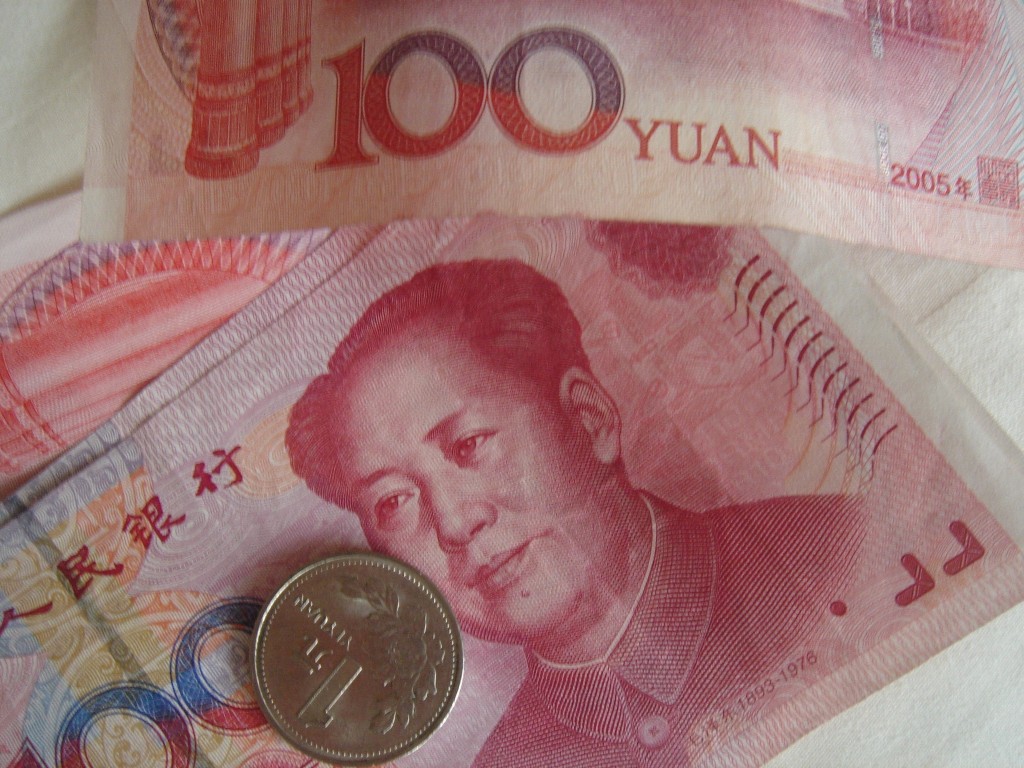 The German polls show the collapse in support for the EU as well. Now only one-third of Germans believe there is any benefit to being part of the EU. The entire European experiment is a total disaster. Unemployment among the youth has risen to levels that warn revolution cannot be far behind once you exceed 60%. Taxes keep rising and the standard of living is collapsing as well. What has emerged is renting clothing now because people can no longer afford to even buy a pair of jeans. 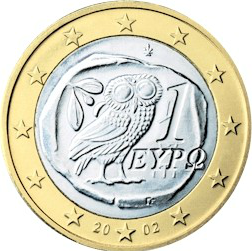 Greece has seen no benefit at all. Employment has collapsed back to 1997 levels. To the average Greek, Europe has brought nothing but hardship. There is absolutely no hope that the policies being imposed upon Greece will restore the economy in any possible manner. Greece is destined for perhaps major civil unrest if not a revolution. 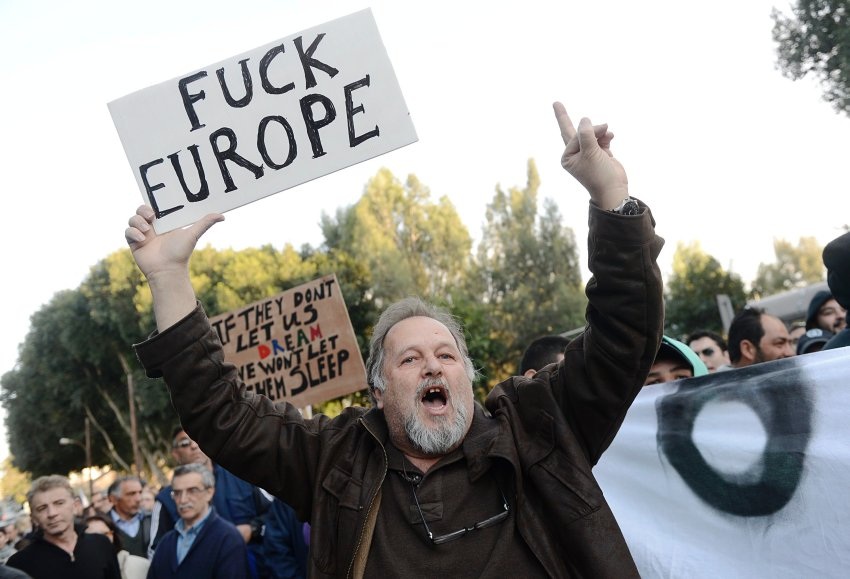 Of course, do not ask anyone in Cyprus what they think of the Euro and the EU. The average bank account in Cyprus saw a loss of 47% of their money in the first European Bail-In.

Now with the dream that a single currency was needed to rival the dollar, the Euro has fallen even behind China. It is destined to become a rather unimportant currency that is grossly overvalued given its economic prospects. We are witnessing the complete collapse of Marxist-Socialism. Just don;t tell the politicians yet. They are still in denial. In France, about 20,000 small and medium construction enterprises have just in the last 12 months have fallen into insolvency.

European EU elections are next May. Already there are mass rallies in Italy calling for the breakup of the Eurozone. We should expect serious political turmoil next year in 2014. This is part of the Cycles of War turning next year.