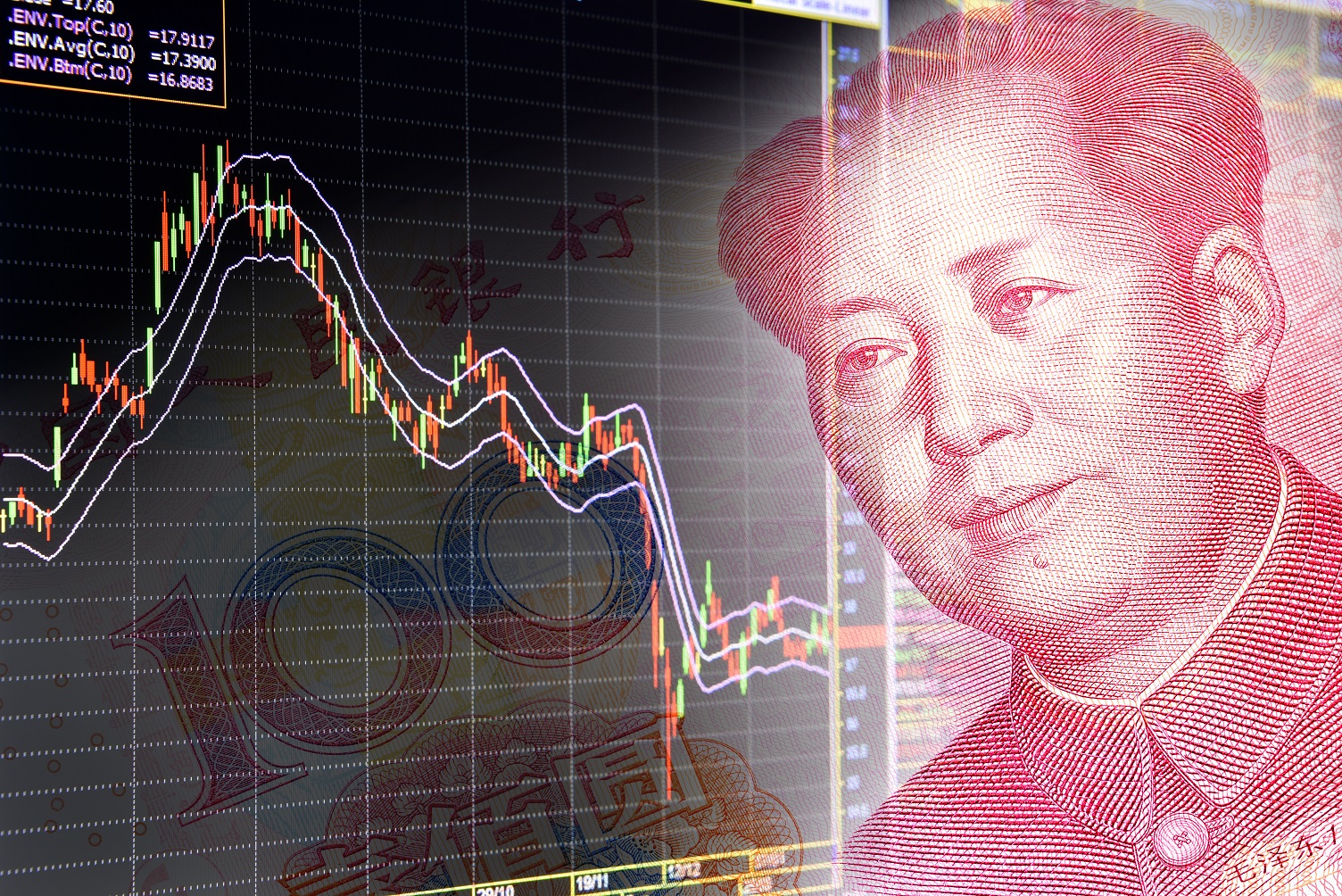 While the International Monetary Fund (IMF) is expected to give the renminbi (yuan) a political victory by including the Chinese currency in the list of reserve currencies, few in the West even understand what this means. Including the renminbi in the SDR economically means nothing for it will not dethrone the dollar any more than the other currencies in the SDR, The only way to dethrone the dollar is to provide a deep currency where big money can park.’

However, the black market in China known as the shadow banking system has indeed been shut down. This has been done to cut off capital out flow. Making the renminbi part of the SDR by September 2016, means the outflow of capital can resume. China’s effort to support its markets has followed the same general path as Japan whereby the government discourages short selling. Restricting free investment may have the opposite impact and China must float its currency to survive.