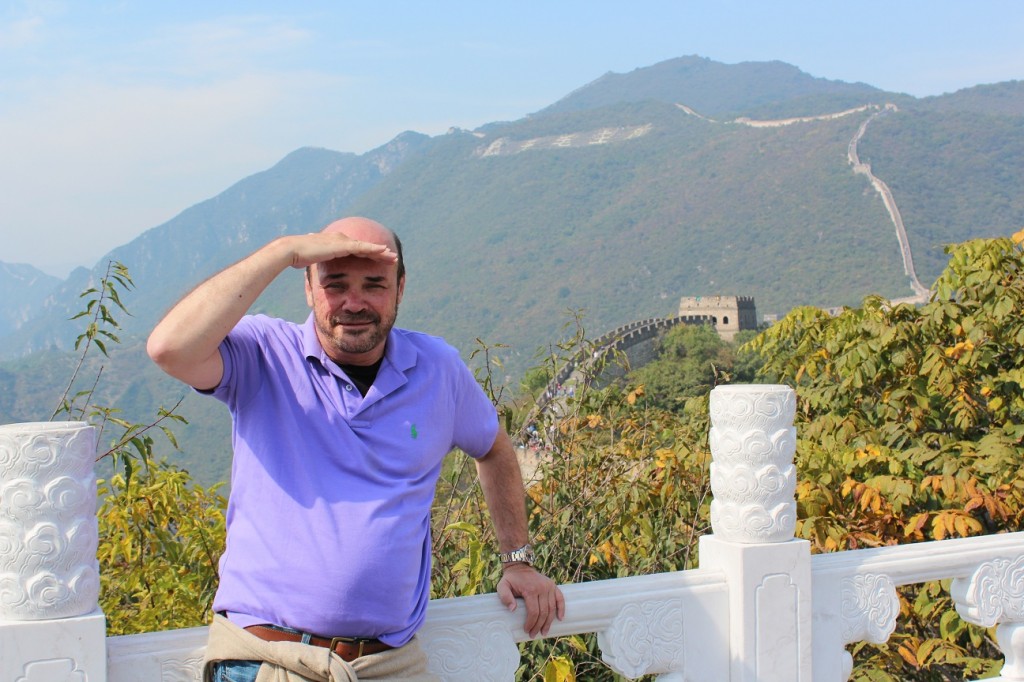 China has vowed to push toward free markets and to allow them to take a more dominant role in developing the economy – its reform for 2020. When I was invited by the Central Bank of China back in 1997 and was given a tour of a major facility where they were monitoring everything that moved price wise in the country, it became clear at that time that China would take off like never before. While the West is clamping down in Europe and America in anticipation of economic hard times ahead, China is moving in the opposite direction toward free markets while the West is moving closer and closer toward communism.

There is little doubt that China, despite its ups and downs, will become the Financial Capital of the World. That title is moving back to Asia as it historically migrates globally. This is just part of the overall major business cycle..

« Rise of Dictatorship in Germany
QE or Austerity? Is there a 3rd Alternative? »