Long time reader here, have read all of your materials since posted online and continuing on to your blog now. I have also been to your conference held in Bangkok 2 years ago, and I remember I wondered if it was a suitable location given its constant political upheavals, it’s a shame politicians there are using “social justice” to justify thievery and creating political chaos.

Firstly I want to say how much I appreciate what you are doing with the regular blog updates, not only does it takes time to write blogs, but it takes much more time to write facts as information need to be confirmed and sourced. However, you are showing us how to think in terms of cycles, how to see the world and markets in an international perspective, and how everything is interconnected. The way I see things have been re-wired so to speak, and I’m very grateful to you.

I’m living in China right now and I have a few questions that perhaps you can explore for us Asian readers in the future (doesn’t have to be a direct reply), but before I ask, I want to tell you how powerful I think you are.

As you have mentioned, the Chinese government and its institutions have in the past (maybe currently also?) asked for your views and advice. Do you know that your blog is one of the very few blogs that I know of, being powered by WordPress and accessible in China? The top domain wordpress website is blocked in China. And Grantland, one of my favorite site for sports commentaries owned by ESPN, having just switched to being powered by WordPress, is now not accessible in China.

Except for your site. Your blog site is fully accessible, down to the pictures which the files are hosted and accessed via directories from WP.com. And you know why? Because on your blog, you post a lot of useful info and charts in pictures format, especially back when you started the blog after being released by government. Those pictures were initially not accessible, and so the blog would only show some words and since there was no picture placement holder, the reader wouldn’t know there are additional information in the pictures, until sometime later in your blogs you start to say, “as shown in the picture / chart below.” I think it was about several months after you started your blog when the pictures now “magically” all appear as they are downloaded and shown. I guess someone high up here in China, who has the authority to get the necessary departments to order the Chinese Internet Firewall to unblock your site, wants to get the full info and not use a VPN.

That is the power of your brand. Not even Facebook can do it.

If you start your school in Asia, I would be applying for it immediately! I really hope so, because you were so patient explaining your models in Thailand, I think you would also rock as a professor!

I’m a Hong Kong born Canadian citizen currently living in China. Since my wife and my family are there, I would like to know if China is “the place to be” economically and politically for the next 50 years. Since I have the choice of 3 places to stay, however, based on your models, they seem to suggest that China is a prime choice for this generation growing up (my daughter is about 3 years old). ,,, Is Chairman Xi the leader to lead China out of its current corrupt ways and lead the world economically? Is the global trend trending to have Shanghai as financial center coinciding China changing its IPO policies to be similar to the US model instead of the current approval based model? What about asset allocation for Chinese in face of a rising economy and inflation domestically while a massive deflation even defaults internationally?

Thanks again for devoting your time to the public, even to the haters, the goldbugs, etc., instead of just institutions. You are making a lot of people understand how the world really function. I’m going to take up programming again just so I can create in this digital world so I can try help the world be a little better. Just like you. 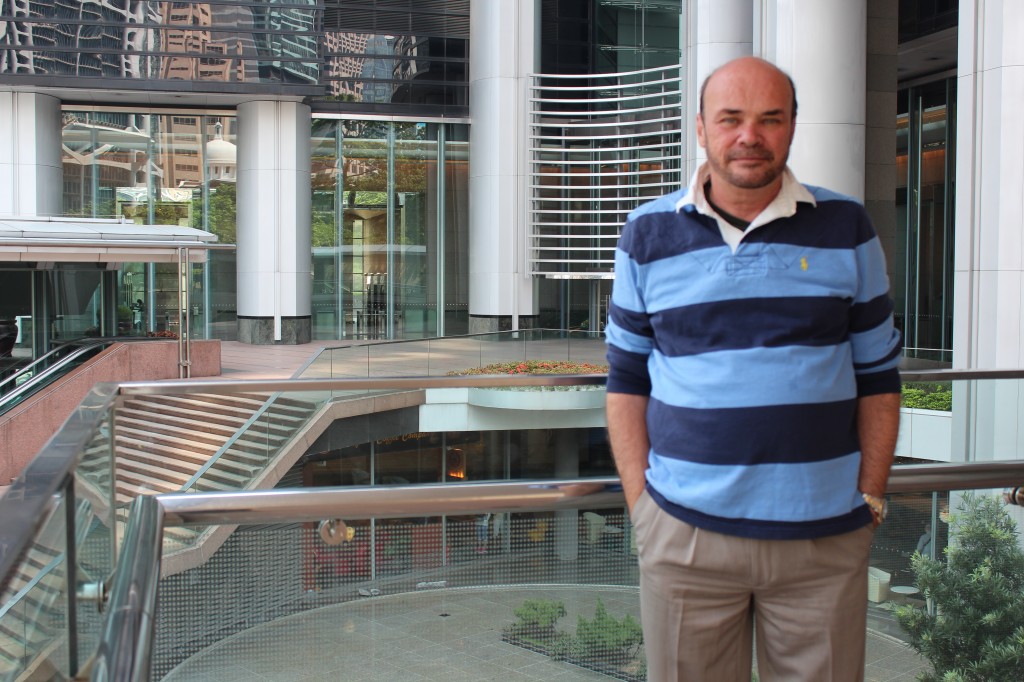 ANSWER: I am very familiar with China. Many people do not know, but I had half the floor in City Bank Building there in Honk Kong. People who visited saw two military guards with machine guns and they thought I had body guards and would always ask. I had to explain that the other half of the floor was the Chinese government who was there years in advance of the takeover. We were probably the first firm a lot of officials ever visited.

What the receiver Alan Cohen of Goldman Sachs and Tancred Schiavoni of O’Melveny & Myers put a stop to was taking our firm public and the deal we cut with China that was reported by Bloomberg. We were going to do all the forecasting for 1,000 agencies in China in return we would have had the exclusive deal to all economic data that others would have to come to our firm.

I am nonpolitical. I see things as cyclical and remain unmarried to any agenda. It is pointless to me because when you look at the popular vote, government is decided by less than 60% of the vote so it is a fickle population that swings back and forth. Nothing lasts forever and I do not judge. So as far as China goes, they also know what I stand for and that they respect. For that, I am thankful. We will be opening a service for China covering every share. Because this is a nonpolitical service and we are doing a computer system not individual opinions, China has no problem with our services. That may be unusual, but that is just the way it is. The key is consistency and reliability.

Chairman Xi is a leader who is at least trying to lead China out of its local corruption. There is no doubt that Shanghai is rising as a financial center and it will become the financial capital of the world. China has been changing its IPO policies to be similar to the US model instead of the current approval based model and that will greatly benefit the future. Asset allocation for China is something we are currently gathering data on to provide that service from the yuan perspective. When the West falls, China will decline much less. It lacks the “safety net” of Marxism that plagues the West. China and Russia effectively defaulted on that system and have risen as the new stars of the future.