China’s economy has surpassed the United States and is the new number one in the world. We forecast for more than a decade that China would become the new Financial Capital of the World by 2032. That entails more than just its GDP and purchasing power. To accomplish that goal requires a safe place for capital to invest with a solid rule of law. India became the Financial Capital after the fall of Constantinople. That distinction then migrated to China. This is even why Columbus discovered America because he was trying to find a trade route to the Financial Capital of the World at that time – India. 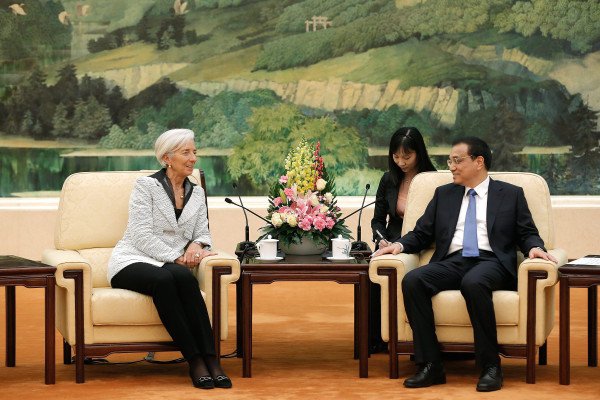 Adjusted for purchasing power, the International Monetary Fund (IMF), has confirmed the Chinese economy this year for the first time in front of the United States. That is, when comparing what a Chinese and an American has to spend on a cup of tea or coffee. So what he can actually buy with his money – regardless of the different price levels and exchange rates. This is also being driven by rising taxation in the West, which is drastically reducing the standard of living and contributing to shifting the economic power-base to China.

This of course is measured in US dollars. The US is still 70% ahead of China and will remain the largest economy in the world until post-2032. On a per capita basis, the economic performance of the United States with $53,001 is more than 4 times larger than China, demonstrating there is still time required to complete this transition process.