China Moving to Replace USA as Financial Capitol of World

A vital step in the shift of the Financial Capitol of the World moving from the West to the East, is becoming visible if you pay attention. Our model has revealed that the Financial Capitol of the World moves with the rise and fall of nations. China on the verge of becoming a net exporter of capital, it has already overtaken its Western counterparts as a primary source of credit for the developing world. And from this financial prominence, China will gradually exercise political influence that will shadow the United States in the decades ahead. We are at the dawn of a new era – the rise of Asia. 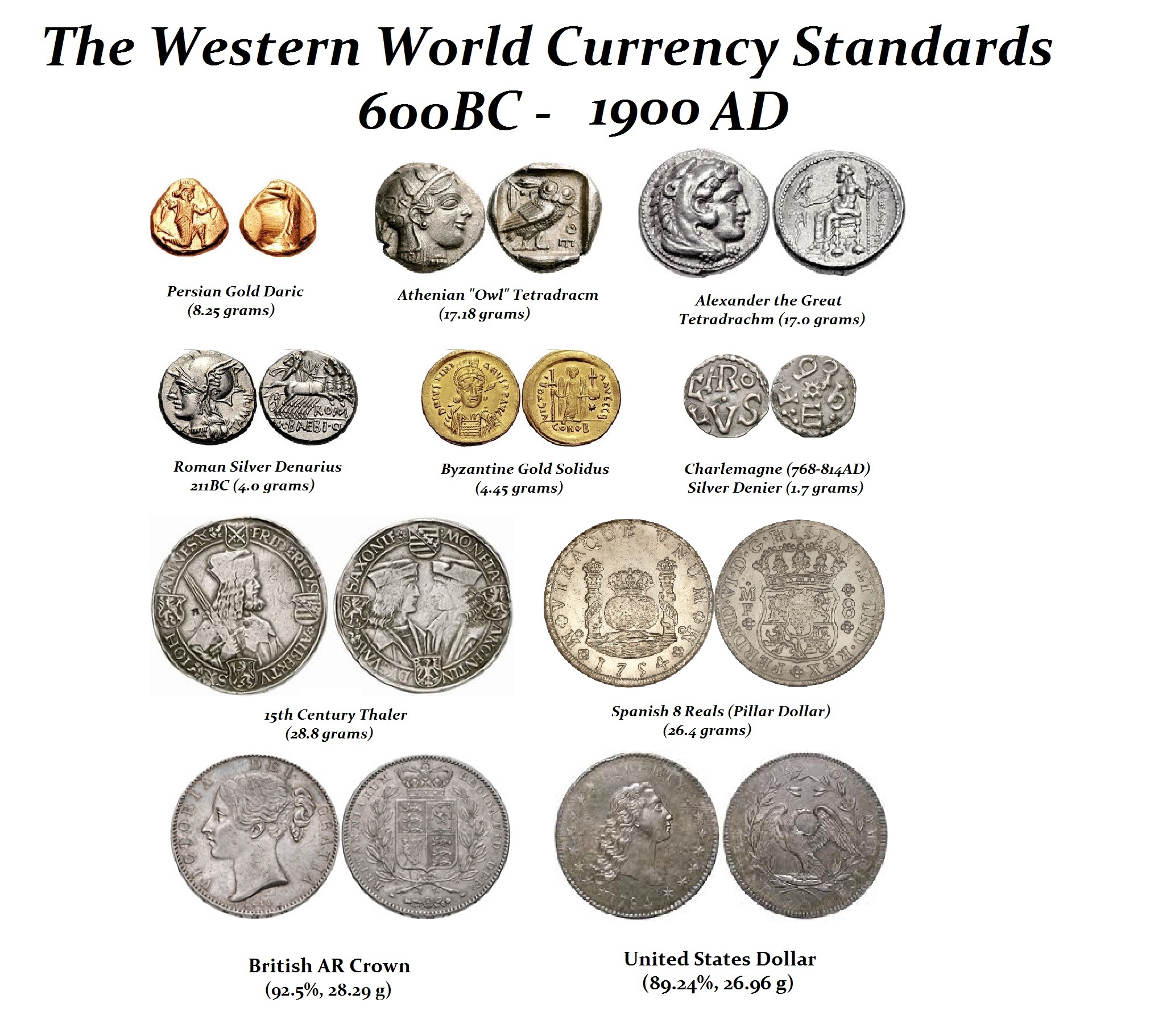 The monetary systems have come and gone. Nothing is ever permanent except change itself. With the rise in the concentration of capitol comes economic development. When I was invited to China by the central bank during the Asian Currency Crisis in 1997, I was given the full tour. Upon my return, I was asked about by meeting by US Treasury officials. My reply was rather simple – I told the they hired people only with experience. Everyone I met had not only printed out everything I had ever written, but they had sent their people to the West to work on trading desks. Then they returned back home to run the Bank of China. I was surprised they called me rather than an academic. When I got there and found I was in a room with people who had live trading experience, I was stunned. This has attributed to the rapid rise of China.

China will become the new Financial Capitol of the World as the West destroys themselves with raising taxes to fund impossible governmental consumption of wealth. The simple math shows the West cannot possibly survive the conclusion of this Private Wave in 2032. China uses and believes in cycles. The West believes only in a straight line.