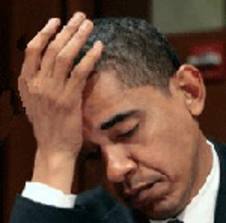 Obama will go down as perhaps the worst President at least since 1900 if not ever. He has torn apart the entire fabric of world peace and whoever has made any decisions in global strategy seem to be some sort of Megalomaniac. Russia has developed planes to ensure they can directly bomb the USA and Obama is more concerned about golf outing with Tiger Woods.

On the financial front, China is moving strategically to create an alternative to the dollar-based world where it controls the World Bank and IMF. The US government has suffered a setback in its geopolitical financial ambitions on every front with Obama at the helm. Now the UK, Germany, France and Italy all have agreed to participate in the new Chinese Development Bank aIIb. The bank is regarded by Washington as a rival to the World Bank. Australia and South Korea are also likely to join the Chinese. 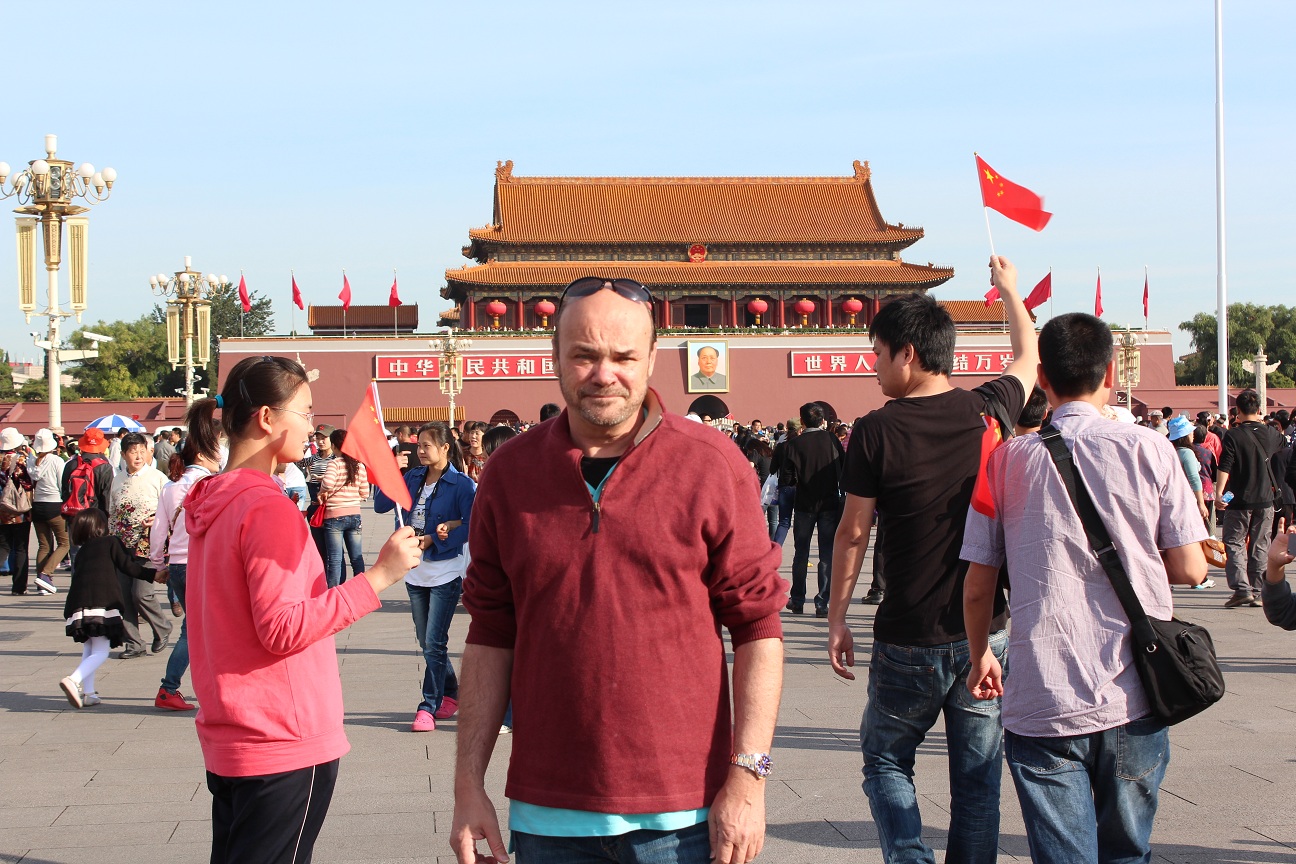 I have reported before that when I was invited to Beijing by the central bank, the striking difference in meetings there compared with the West was the fact that all the people I met with had real live trader experience. They had all visited the West and worked on dealing desks. That was why I was invited rather than an academic.

China is doing everything right because they are traders. China has been doing a debt swap to reduce the high debt levels at high interest rates in its lower government levels. Local governments will be allowed to swap 1 trillion yuan ($160 billion) of their existing high-interest debts for lower-cost bonds. Such swaps could become a feature of China’s fiscal landscape over the next few years, given that local debts may have reached as much as 30 trillion yuan, or 47% of GDP.

China is way ahead of the game. They have already stated they are using Capital Flow Analysis, which the West still does not grasp. Our Beijing site will be launching in Mandarin within the next few weeks. Our Staff from China will be at the Solution Conference..

« IMF Tried to keep Floor on Interest Rates at 0.5%
Copper »